U.S. Mission to the United Nations in Geneva 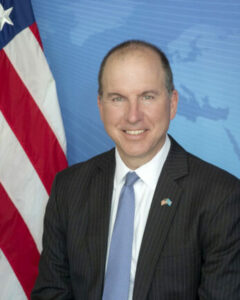