U.S. Delegation to the Committee on the Elimination of Racial Discrimination (CERD)

In that context, the United States has assembled a diverse interagency delegation to the meeting of the Committee on the Elimination of Racial Discrimination (CERD) in Geneva on August 11-12, 2022.

The delegation is led by Ambassador Michèle Taylor, U.S. Permanent Representative to the UN Human Rights Council, and Desirée Cormier Smith, the State Department’s Special Representative for Racial Equity and Justice.  It also features representatives from nearly a dozen executive branch agencies including the Departments of Justice, Labor, and Education, as well as Mayor of Atlanta Andre Dickens and representatives from the office of California’s Attorney General.

While in Geneva, the delegation will present the 2021 report on the implementation of U.S. obligations under the International Convention on the Elimination of All Forms of Racial Discrimination.  The report outlines actions taken by the U.S. Government to promote racial equity and address systemic racism and discrimination.

In preparation for the presentation, the United States hosted a series of consultations with American civil society on a wide range of issues of concern to marginalized racial and ethnic communities.  U.S. participation in this process reflects the administration’s abiding commitment to human rights treaty obligations, and its firm belief that the United States must lead by example. 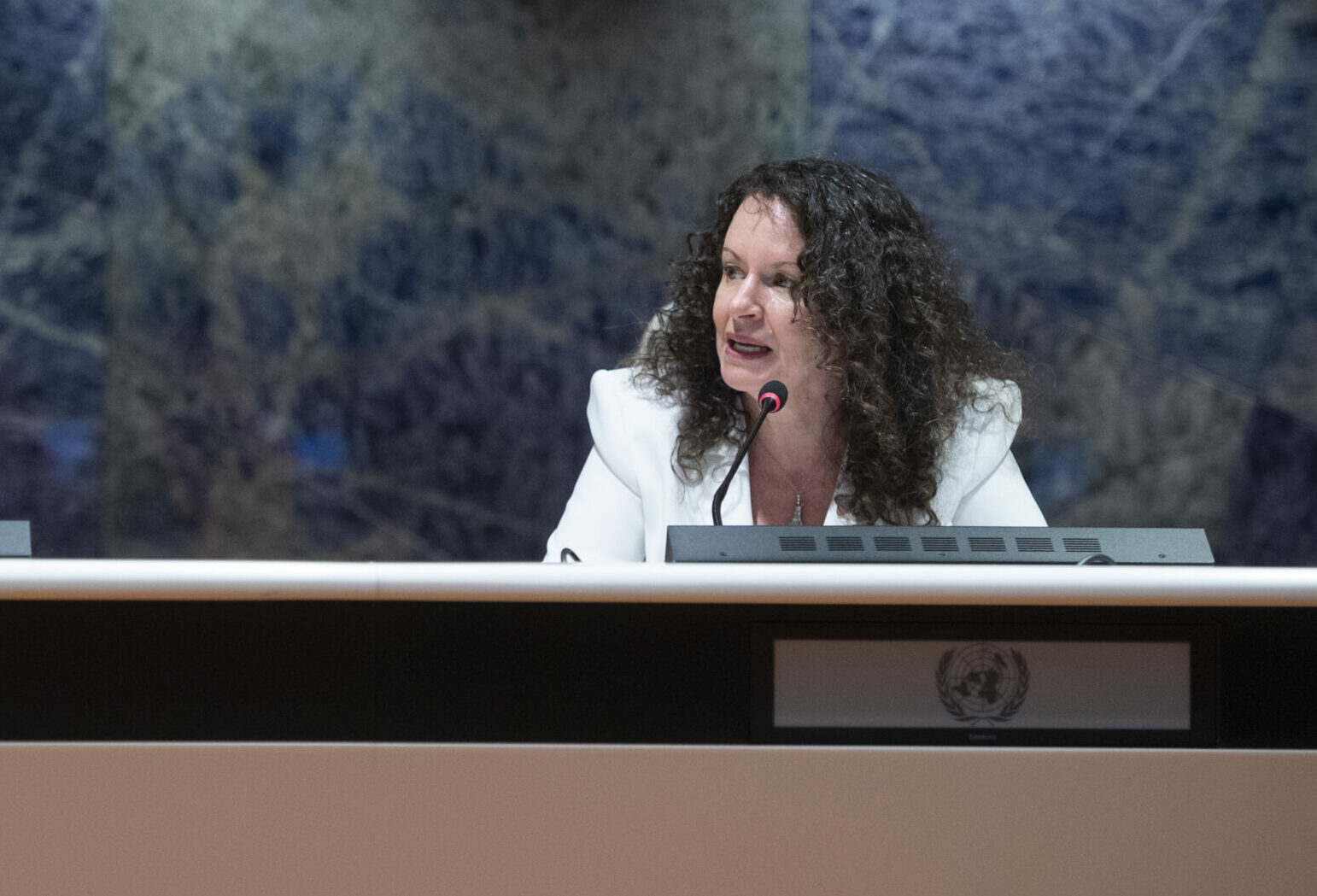 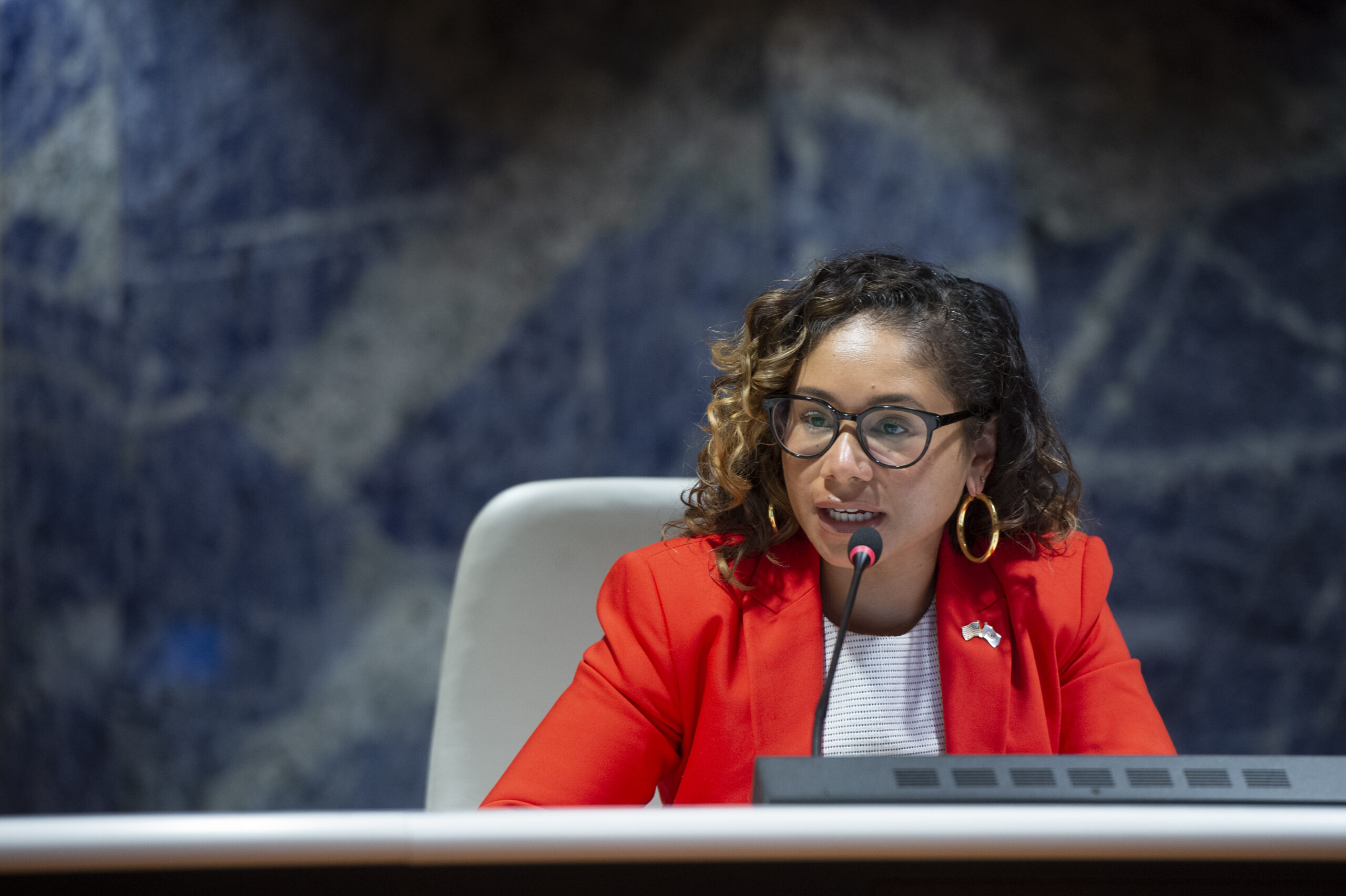 Statements by the U.S. Delegation 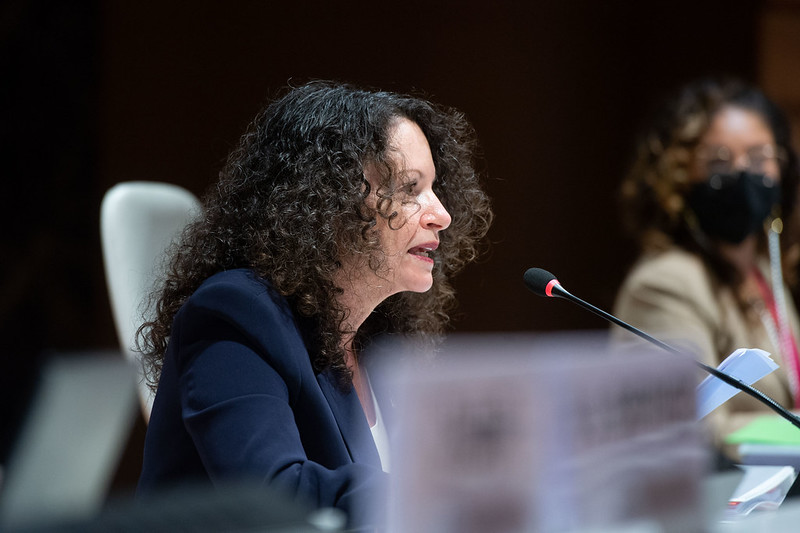 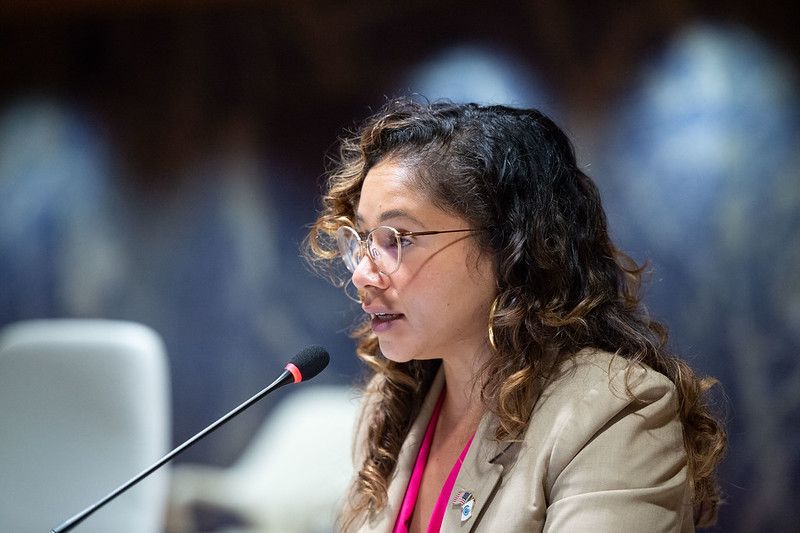 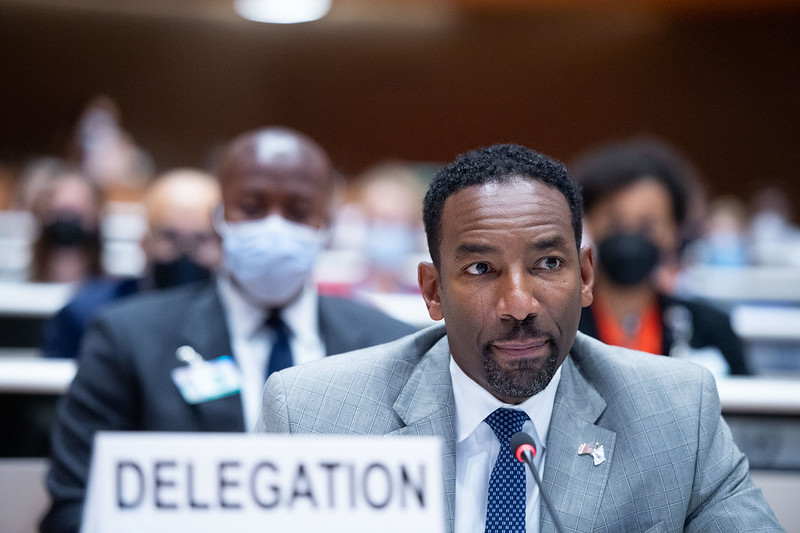 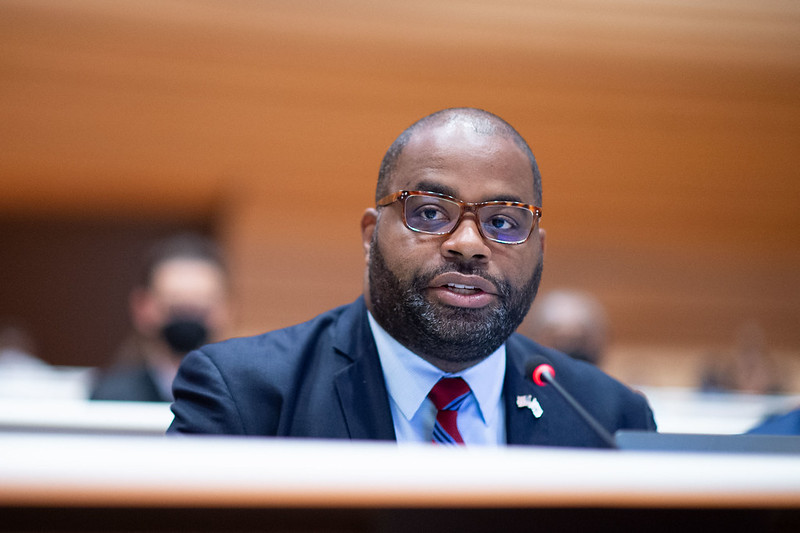 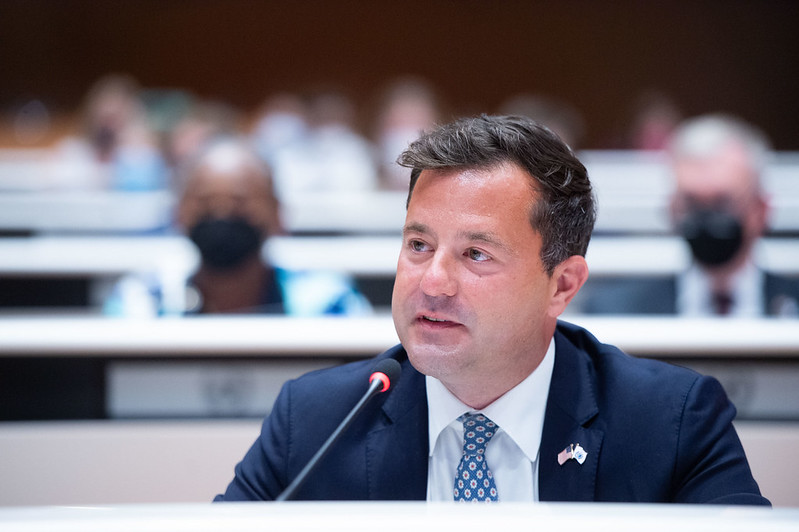 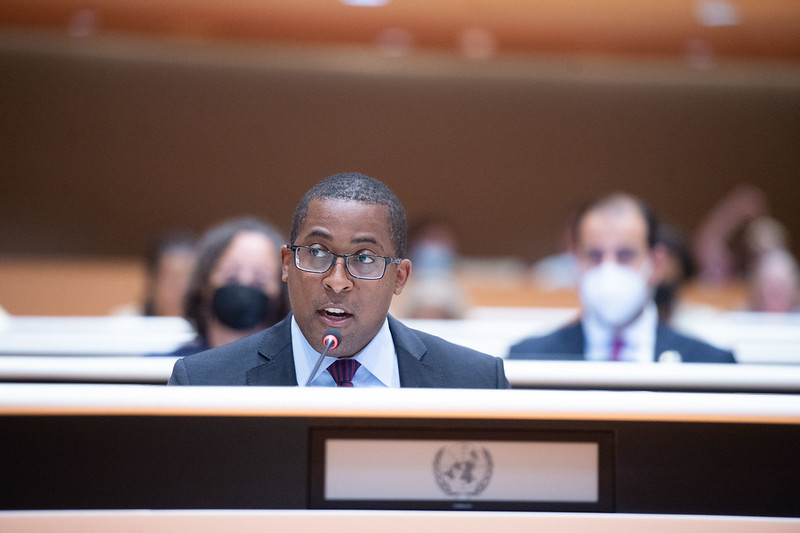 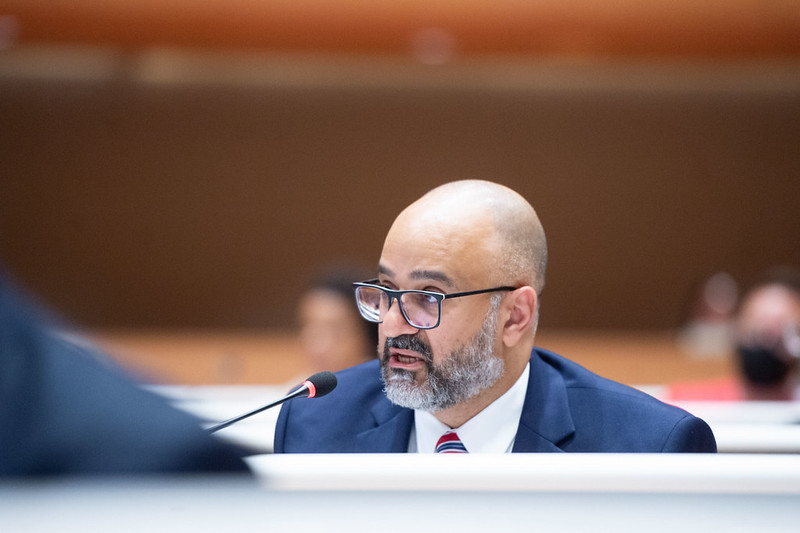 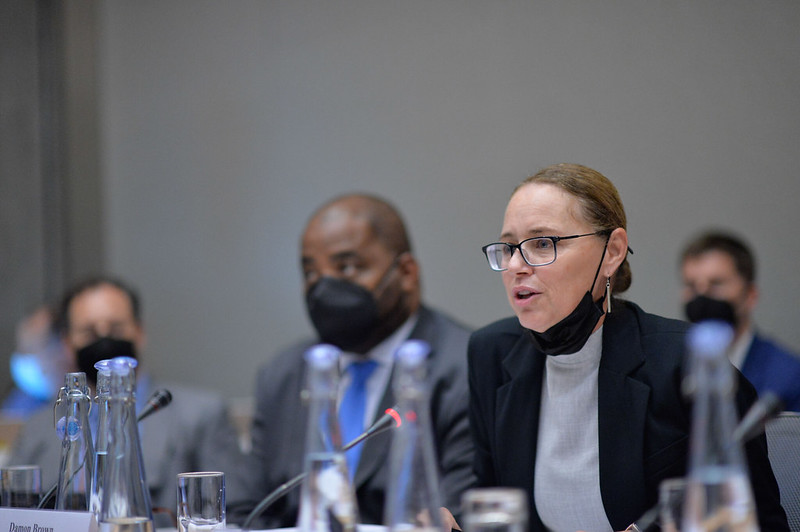 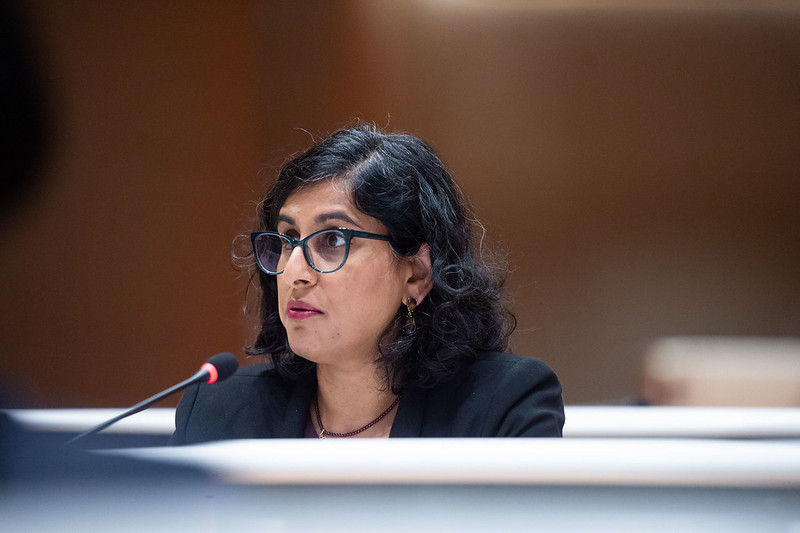 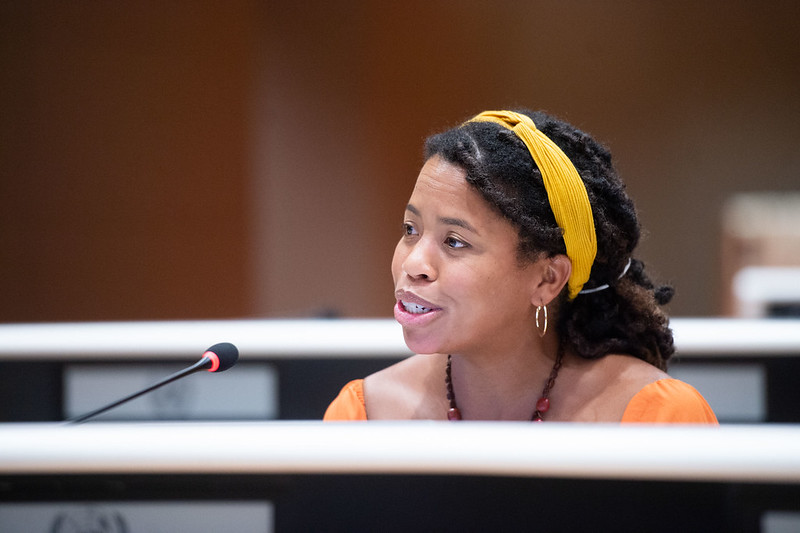 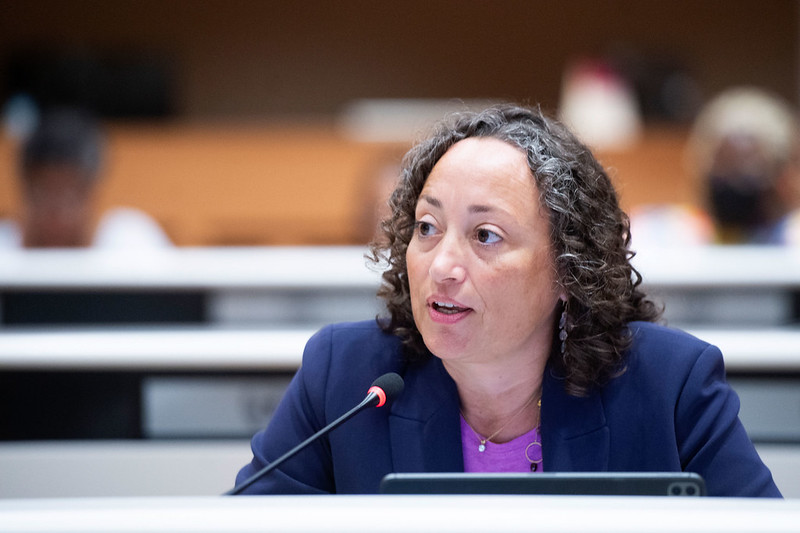 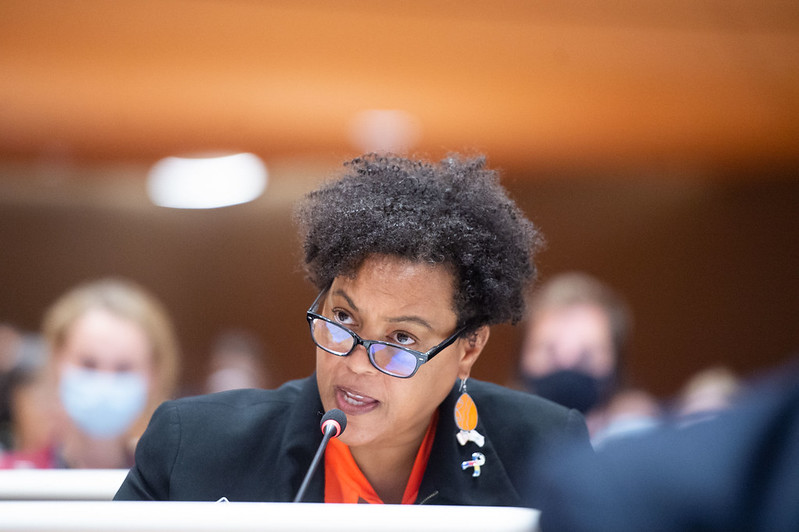 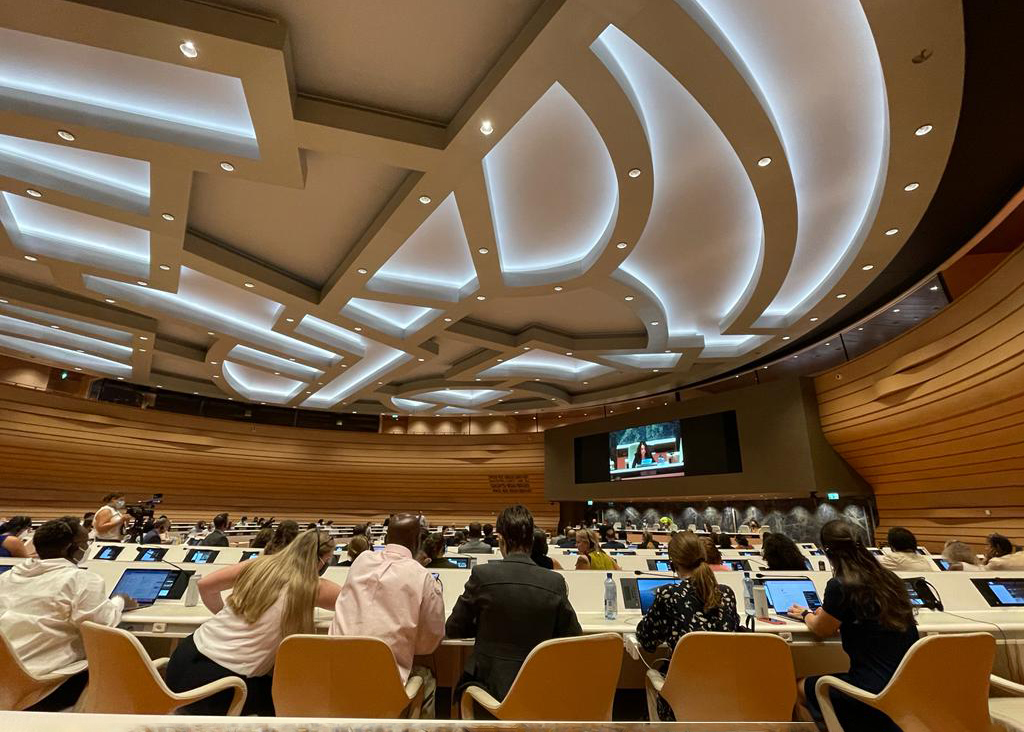 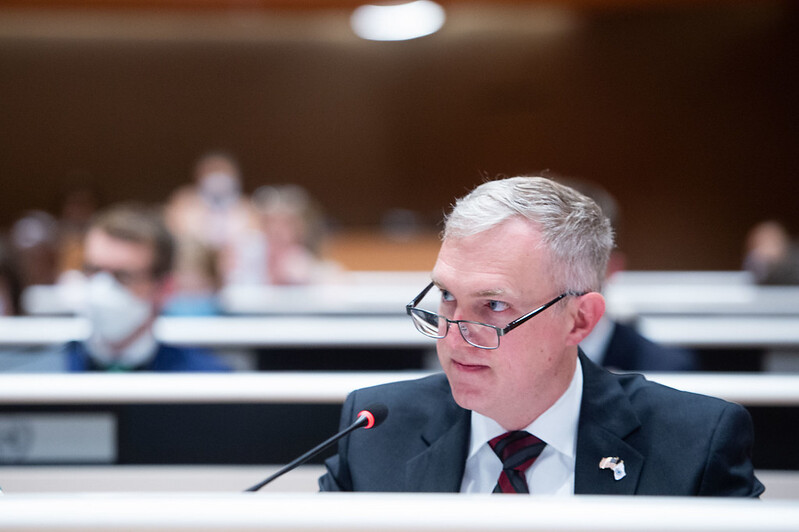 Webex Recording of the Consultation: The United States appreciates the role and active engagement of civil society on issues of racial equity and justice both domestically and globally. On August 10, the day before the formal presentation of the U.S. report to CERD, the U.S. delegation invited the many representatives of US civil society who have traveled to Geneva – or are participating remotely – to an off-the-record dialogue and to respond to their questions. This was the fifth open consul