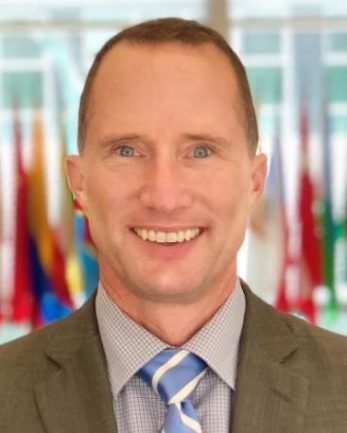 Mark Cassayre is a career member of the Senior Foreign Service. He began his current position at the U.S. Mission in Geneva in August 2018. He most recently served in Washington, DC as Director of the Office of Human Rights and Humanitarian Affairs in the Bureau of International Organizations.