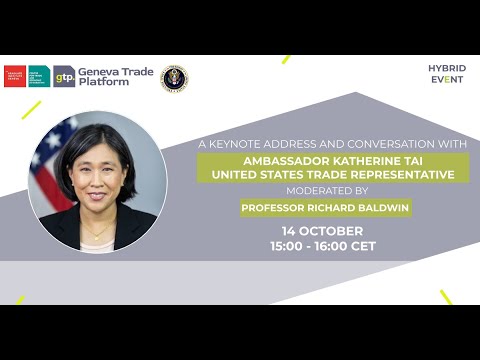 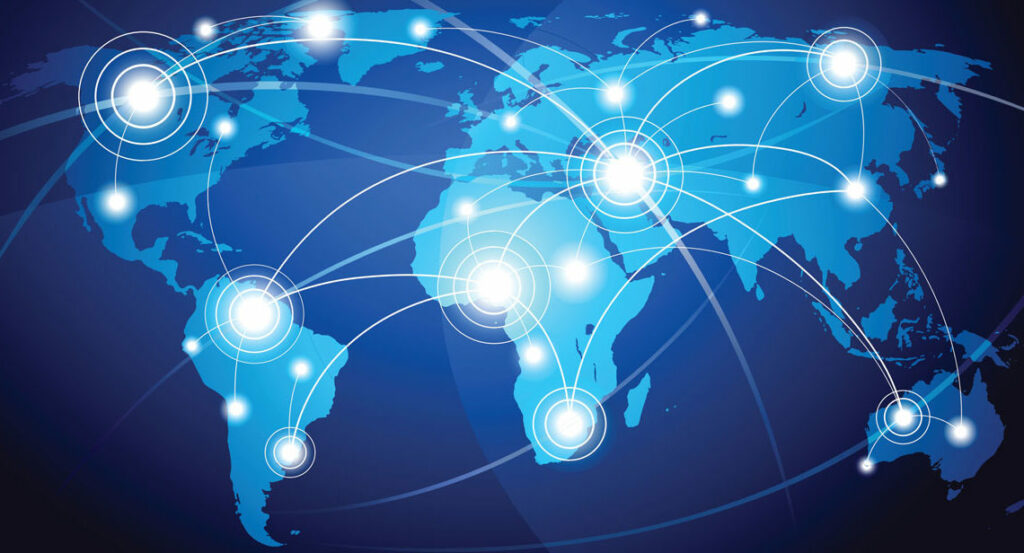 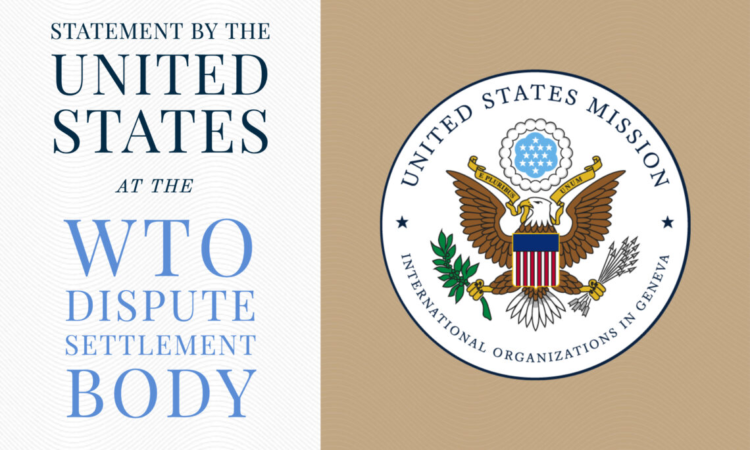 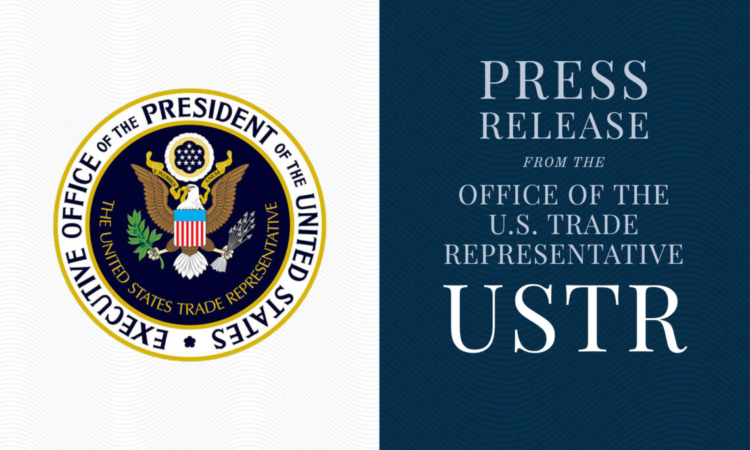 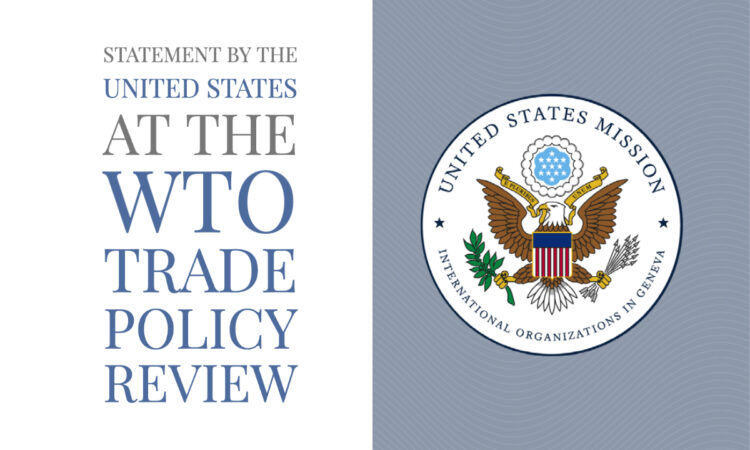 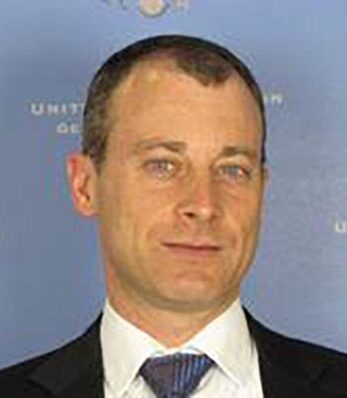 David Bisbee serves as the Chargé d’affaires ad interim of the U.S. Mission to the World Trade Organization in Geneva. In this capacity, he represents the United States at the World Trade Organization (WTO) and coordinates U.S. engagement across the WTO’s Committee structures and negotiating bodies.  Previously, Mr. Bisbee has served as a Deputy Chief of Mission and as a delegate in USTR’s Geneva office, covering a wide range of portfolios including services and digital trade, technical barriers to trade, trade facilitation, government procurement, and regional trade agreements.

Prior to relocating to Geneva, Mr. Bisbee served as Deputy Assistant U.S. Trade Representative and as a Director in the Southeast Asia and Pacific office. In the Southeast Asia and Pacific office, Mr. Bisbee worked extensively on modernizing trade relations with Vietnam and monitoring implementation of the U.S-Australia and U.S.-Singapore Free Trade Agreements.Prior to joining the U.S. Trade Representative’s Office in 2006, Mr. Bisbee served in the Office of the Pacific Basin at the U.S. Department of Commerce working to improve U.S. trade relations with maritime Southeast Asia.  Before joining the U.S. Government in 2001, Mr. Bisbee also held several positions in the World Bank in the Poverty Reduction and Economic Management Sector Unit for the East Asia and the Pacific Region.

Mr. Bisbee received a Master of Arts Degree from Cornell University in Ithaca, New York, and a Bachelor in Science Degree in Finance from The American University in Washington, D.C. He also studied at the Institute of Linguistics in Hanoi, Viet Nam.