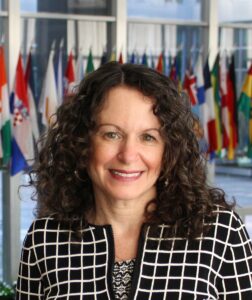 Ambassador Taylor is an advocate of women and girls in all their diversity, having long championed access to STEM careers, action to end violence against women, and equality for LGBTQI+ persons.

Prior to assuming her current appointment, Ambassador Taylor served in leadership on the board of the National Center for Civil and Human Rights. Additionally, she was a member of the United States Holocaust Memorial Museum Council and served on the museum’s Committee on State Sponsored Antisemitism and Holocaust Denial as well as the Committee on Conscience. Ambassador Taylor was a member of the Anti-Defamation League’s Southeast regional board, and Vice-Chair of the National Finance Committee for the Democratic Party.

For over two decades, she served in various roles for the North Carolina Outward Bound School, including as vice chair of the board, instructor, and course director.Ambassador Taylor and her husband Kenneth are the proud parents of two. She was educated at Mills College (B.A.) and Boston University (M.A.), and in her free time the Ambassador can be found scaling mountains, skiing the slopes, or as stoker on the tandem bike she and her husband travel with throughout the U.S. and overseas. 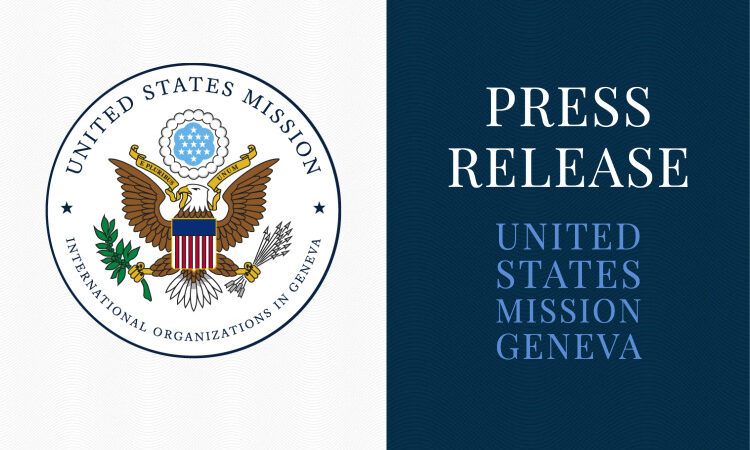 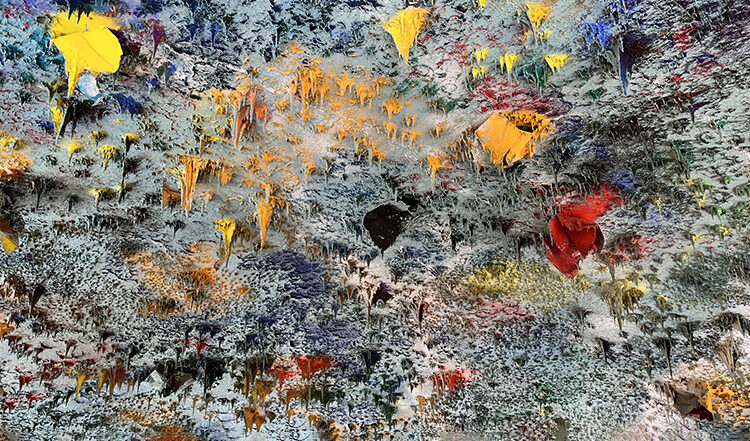