U.S. Permanent Representative to the UN and Other International Organizations in Geneva Bathsheba Nell Crocker

Bathsheba “Sheba” Nell Crocker was confirmed by the Senate on December 18, 2021, and sworn in on December 21, 2021, as U.S. Permanent Representative to the Office of the United Nations and Other International Organizations in Geneva, with the rank of Ambassador.

From 2008 to 2009, Ambassador Crocker was a Senior Policy and Advocacy Officer for International Affairs at the Bill & Melinda Gates Foundation. She was the Senior Advisor to the Assistant Secretary-General for Peacebuilding Support at the UN Peacebuilding Support Office from 2007 to 2008. From 2005 to 2007, Ambassador Crocker was the Deputy Chief of Staff to the UN Special Envoy at the Office of the UN Special Envoy for Tsunami Recovery. Ambassador Crocker worked at the Center for Strategic and International Studies on the Post-Conflict Reconstruction Project as a Fellow and Co-Director from 2003 to 2005 and as an International Affairs Fellow at the Council on Foreign Relations from 2002 to 2003.

Ambassador Crocker has also previously served as an Attorney-Advisor for the Office of the Legal Advisor at the Department of State; as Deputy U.S. Special Representative for Southeast Europe Affairs at the U.S. Embassy in Rome, Italy; and as the Executive Assistant to the Deputy National Security Advisor for the National Security Council at the White House. She has served as an adjunct professor at Johns Hopkins University, George Washington University, and American University. From 2019-2020, Ambassador Crocker was a Centennial Fellow at Georgetown University’s Edmund A. Walsh School of Foreign Service.  A native of Washington, D.C., Ambassador Crocker received a B.A. from Stanford University, an M.A. from the Fletcher School of Law and Diplomacy, and a J.D. from Harvard Law School. 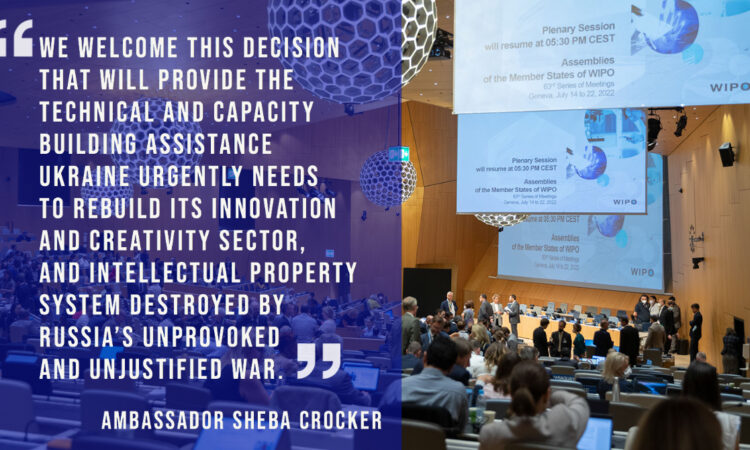 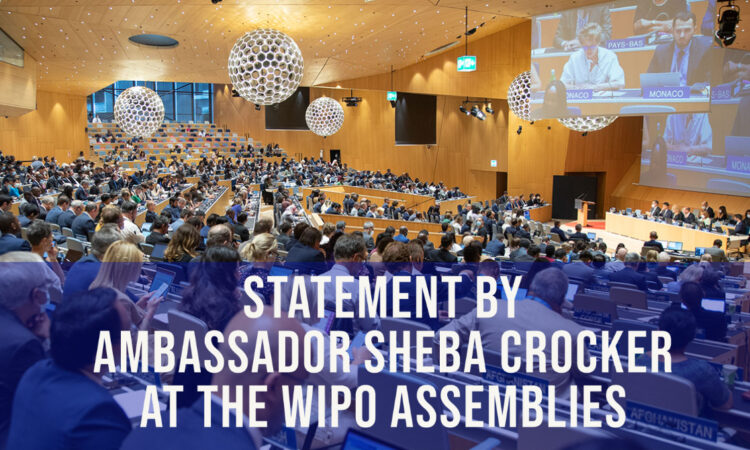 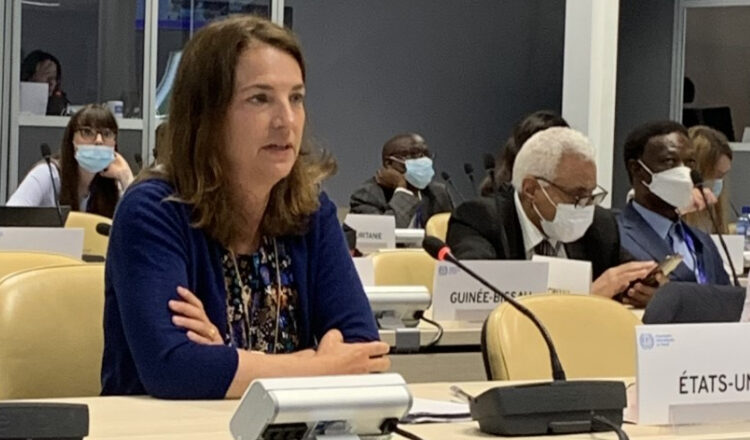 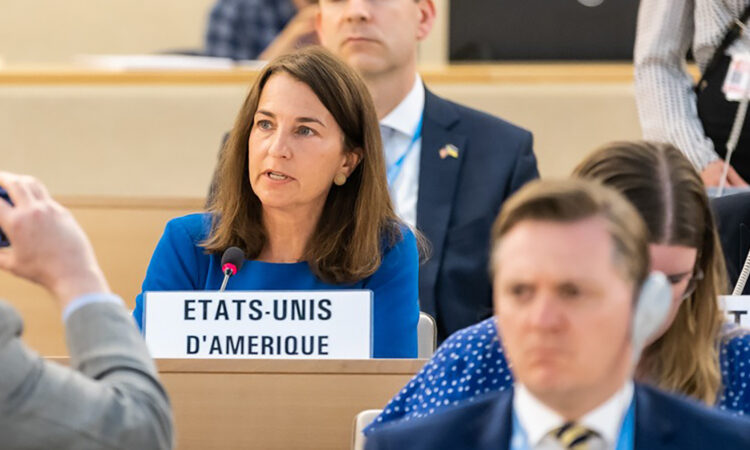