U.S. Permanent Representative to the Conference on Disarmament Bruce Turner 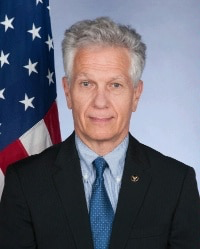 Ambassador Bruce Turner took the oath of office to be the U.S. Permanent Representative to the Conference on Disarmament on September 16, 2022, following confirmation by the U.S. Senate.

Prior to that, as a career member of the Senior Foreign Service, class of Minister-Counselor, Ambassador Turner was the Senior Bureau Official in the Bureau of Arms Control, Verification and Compliance (AVC), where he worked from July 2015 to September 2021 as Deputy Assistant Secretary for Verification, Planning and European Security.

Ambassador Turner’s career abroad included assignments to Paris, Moscow, St. Petersburg, Kabul, Vienna at the U.S. Mission to the OSCE, Brussels at the U.S. Mission to NATO, and Ankara. In Washington he worked on North Korean as well as European security affairs. Ambassador Turner speaks German, French, and Russian. He has an M.A. and Ph.D. in German literature from the University of Virginia. 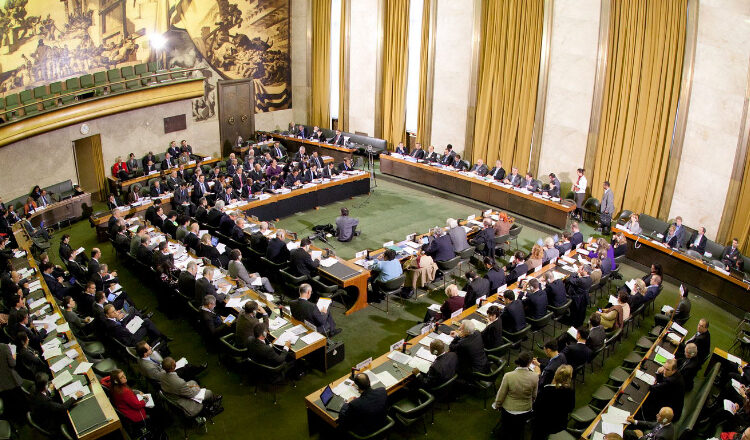