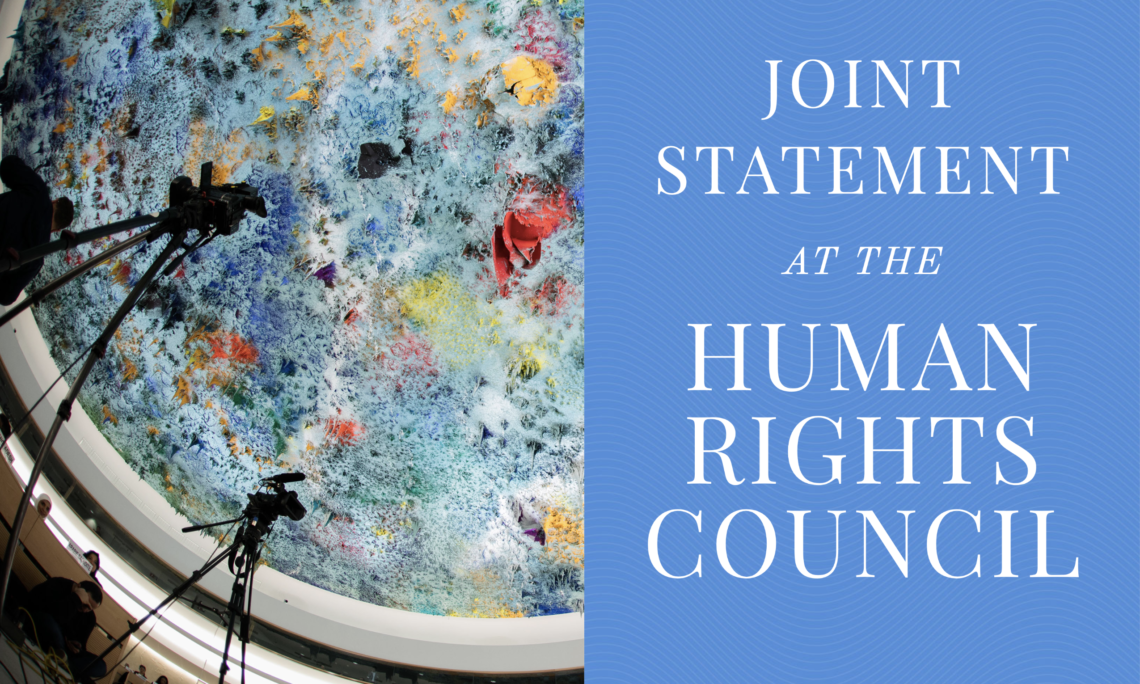 Presented by the Group of Friends of the SOGI Mandate

on behalf of 27 countries including the United States

Statement as delivered by the Delegation of Argentina

We are pleased to inform you that we are launching the Group of Friends of the Mandate of the United Nations Independent Expert on protection against violence and discrimination based on sexual orientation and gender identity (GoF IE SOGI). The GoF is an informal partnership of countries composed of 27 States working together proactively in the context of the Human Rights Council in support of the work of the IE SOGI mandate.

All human beings are born free and equal in dignity and rights. Discrimination and violence should never be allowed on any grounds, including sexual orientation and gender identity. The GoF will advocate for equal rights for lesbian, gay, bisexual, transgender (LGBT) and other gender-diverse persons and the strict respect for the principles of equality and non- discrimination. Among other activities in the HRC, the Group will support the work of the IE SOGI, make collective statements, organize and co-sponsor events to raise awareness about human rights challenges, including violence, discrimination and stigmatization on the basis of sexual orientation or gender identity, lead collective diplomatic efforts for the renewal of the mandate of the IE, and cooperate and support the work of our civil society partners.

We take this opportunity to reiterate our firm support for the current mandate holder, Victor Madrigal-Borloz, and to recognize his professionalism and his continued efforts to promote respectful and open dialogues with all relevant stakeholders. We also congratulate the IE on his recent visit to Tunisia. We encourage all States that have not done so yet, to reply to the mandate country visit requests and to coordinate them covid-19 circumstances permitting.

Finally, we invite all member states to join the SOGI Group of Friends.