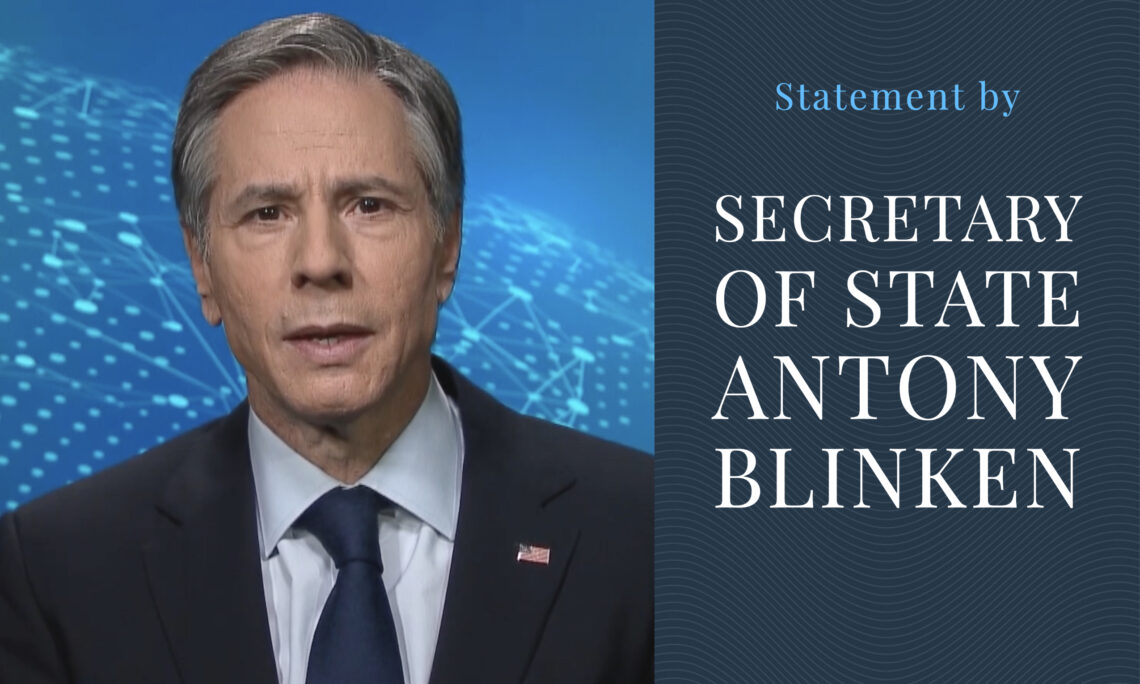 Holding the Lukashenka Regime and its Enablers to Account

The United States has taken action against dozens of Belarusian individuals and entities in response to last month’s forced diversion of a commercial Ryanair flight between two European Union member states and the politically motivated arrest of journalist Raman Pratasevich and Sofiya Sapega. These steps are also in response to the continuing repression in Belarus, including attacks on human rights, democratic processes, and fundamental freedoms. These actions, coordinated with Canada, the European Union, and United Kingdom, seek to promote accountability for the Lukashenka regime’s transnational repression and its affronts to international norms. These coordinated designations demonstrate the steadfast transatlantic commitment to supporting the Belarusian people’s democratic aspirations.

Specifically, the U.S. Department of State took action pursuant to Presidential Proclamation (PP) 8015 to impose visa restrictions on 46 Belarusian officials for their involvement in undermining or injuring institutions in Belarus, making these individuals generally ineligible for entry into the United States. These individuals hold key positions in the Presidential Administration, State Security Committee of the Republic of Belarus (Belarusian KGB), Ministry of Internal Affairs, Investigative Committee, Ministry of Information, Ministry of Sport and Tourism, State Border Committee, Ministry of Health, Constitutional Court, Prosecutor General’s Office, and district courts in Minsk.

In addition, the U.S. Department of the Treasury’s Office of Foreign Assets Control designated an additional 16 individuals and five entities pursuant to Executive Order 13405. The persons designated today have harmed the people of Belarus through their activities following the August 9, 2020 fraudulent presidential election and the subsequent brutal crackdown on protesters, journalists, and the political opposition or have otherwise supported Alyaksandr Lukashenka’s repressive policies within Belarus and abroad.

These officials have played a significant role in blocking independent media; led politically motivated arrests, prosecutions, and sentencings of peaceful protesters, journalists, and political figures; were involved in unjustified raids on members of the opposition’s headquarters and homes; and participated in the severe abuse of those unjustly detained, including reports of torture. Since the fraudulent August 9, 2020 election, the State Department has designated 155 Belarusian and Russian nationals under PP 8015.

The United States continues to support international efforts to investigate electoral irregularities in the 2020 Belarusian Presidential election and the violent crackdown and abuses that ensued. We stand with the people of Belarus in support of their fundamental freedoms.