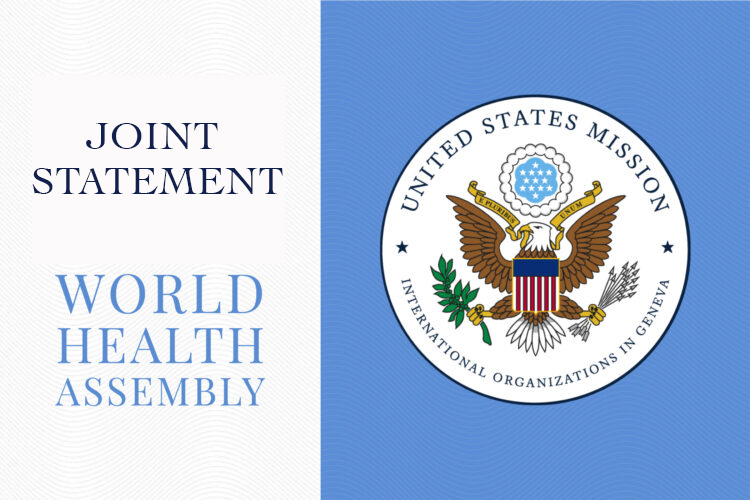 Joint Statement on the Prevention of Sexual Exploitation, Abuse, and Sexual Harassment (PSEAH)

Since January 2018, we have been raising deep concerns about allegations relating to matters of sexual exploitation and abuse, and sexual harassment, as well as abuse of authority, in regard to WHO activities.

At last week’s PBAC meeting, Member States and the Secretariat discussed this issue in a robust and transparent manner.

We expressed alarm at the suggestions in the media that WHO management knew of reported cases of sexual exploitation and abuse, and sexual harassment and had failed to report them, as required by UN and WHO protocol, as well as at allegations that WHO staff acted to suppress the cases.

Adequately preventing and addressing sexual exploitation and abuse, and sexual harassment requires cultural change across organizations and societies including with a strong focus on gender. It requires strong and exemplary leadership from managers and leaders throughout an organization with the tone being set from the top.

We thank the Director General for his commitments made to address concerns raised, including:

We further welcome the Director General’s remarks at PBAC that his team will meet with safeguarding units or equivalents of member states, and that WHO is in contact with the UN Office of Internal Oversight Services (OIOS). We request that WHO update Member States on the proposed handling of the internal staff allegations at the next quarterly briefing in June.

We heard the Director-General’s commitment to culture change across the organisation, so as to adequately prevent and address sexual exploitation and abuse, and sexual harassment. We look forward to addressing this transparently and in a manner consistent with a survivor-centered approach, including ensuring appropriate disciplinary action is taken where allegations are substantiated.

On behalf of Member States associated with this statement, we are committed to working closely with the WHO to ensure credible outcomes on this important issue.

We know that WHO staff are working tirelessly to serve the vulnerable, often in demanding situations, and out of respect for them and the people they serve, we must ensure the highest standards prevail both for a safe and supportive working environment, as well as in the communities they serve.