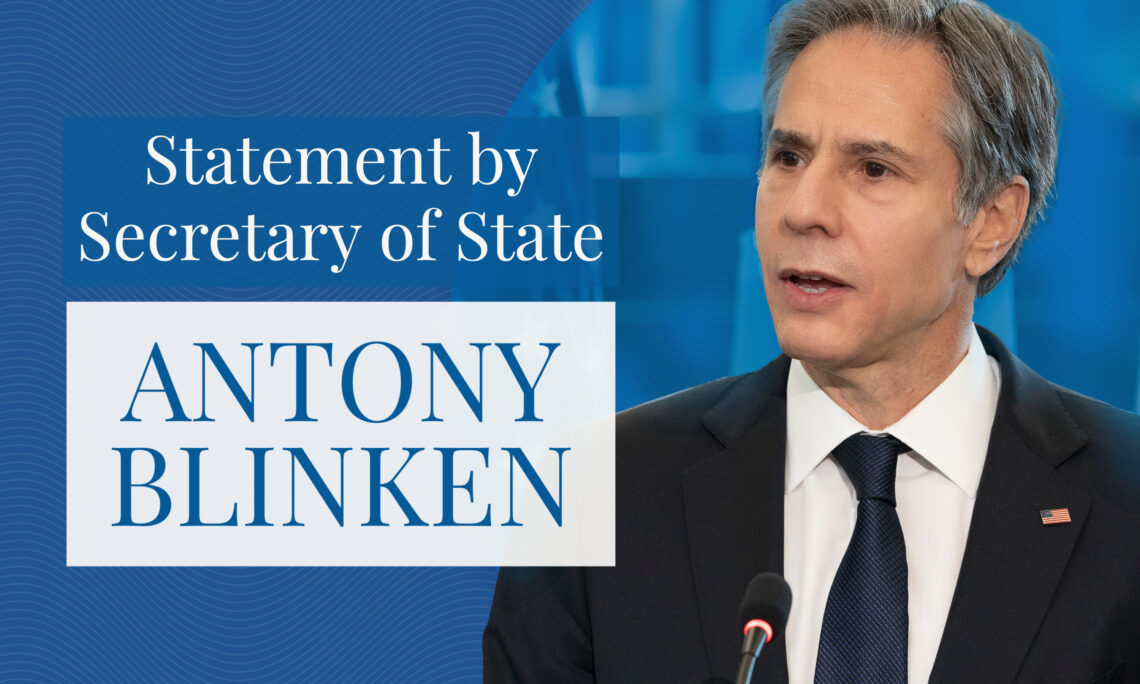 Assault on Democracy in Hong Kong

We call on the PRC to uphold its international obligations and commitments and to act consistently with Hong Kong’s Basic Law.  The PRC’s attempt to label its crackdown on Hong Kong as an “internal matter” ignores the commitments Beijing made in the Sino-British Joint Declaration to uphold Hong Kong’s autonomy and enumerated rights and freedoms until at least 2047.

We call on the PRC and Hong Kong authorities to allow the September 2021 Legislative Council elections to proceed and ensure that all candidates are included in a transparent and credible manner.  We also call on these authorities to release and drop charges against all individuals charged under the National Security Law and other laws merely for standing for elections or for their expressions of dissenting views.

A stable, prosperous Hong Kong that respects human rights, freedoms, and pluralism serves the interests of Hong Kong, mainland China, and the broader international community.  The United States stands united with our allies and partners in speaking out for the rights and freedoms of people in Hong Kong.