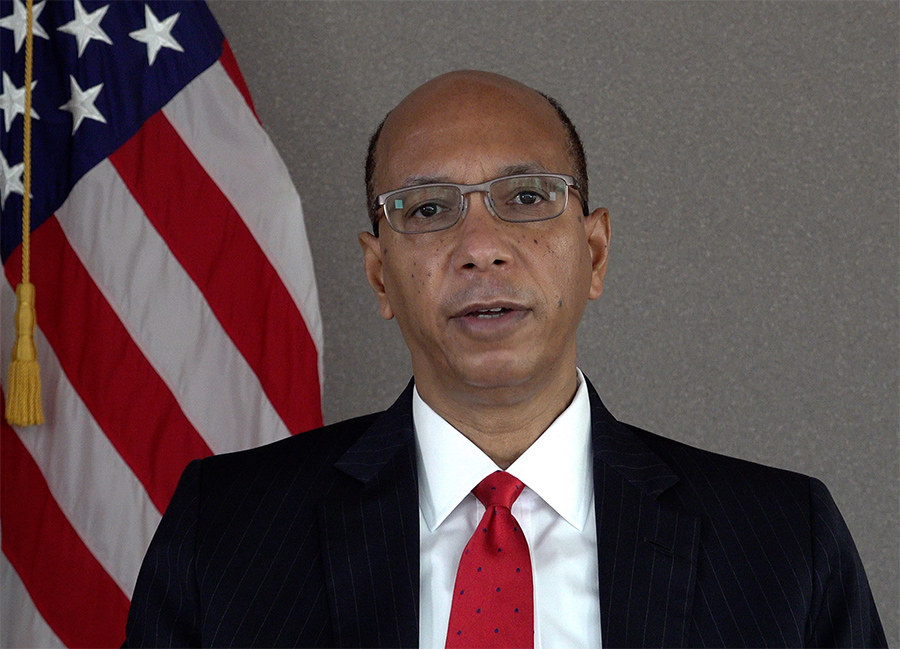 I would like to begin my remarks today with something that has been the topic of much discussion in this body over the course of the last year.

As I’m sure you have all seen, yesterday, the United States and the Russian Federation completed the necessary legal procedures to extend the New START Treaty for five years. The extension agreement is now in force.

The United States believes the New START Treaty is manifestly in the national security interests of the United States, our allies, and the global community. Its verification regime enables the United States and Russia to monitor each other’s compliance with the treaty, giving us confidence that our respective forces remain within the treaty limits and providing us with insight into each other’s strategic nuclear forces and operations that would be lost without extension of the treaty.

Indeed, the New START verification mechanism is the type of system that I, and others, have promoted in this body as absolutely necessary to any effective disarmament effort.

As the U.S. Commissioner of the New START Treaty’s implementation body, the Bilateral Consultative Commission (BCC), I know first-hand how important verification is to the legitimacy and effectiveness of this treaty. It takes constant engagement, oversight and transparent communication regardless of what else may be happening in the relationship or the world at large.

I encourage this body to take to heart the lessons we have learned through the implementation of New START as we consider verification and compliance issues.

President Biden views New START’s continuation as the beginning, not the end, of our engagement on strategic issues, including in this body. For, while this five-year extension offers a brief reprieve, this is no time for complacency.

Even with the New START Treaty’s continuation, there is still an urgent need to pursue new arms control that covers more weapons, and eventually more countries. As such, the United States will engage with Russia on strategic stability discussions that explore a range of arms control, including limits on all Russian and American nuclear weapons, and other emerging strategic stability issues.

The United States will also seek to engage China on nuclear arms control and risk reduction. I hope that China will join us in that effort and I ask the other delegations here to continue to encourage China to do so.

Mr. President, let me turn now to the immediate work of this conference.

As I stated last week, the United States supports the Programme of Work and associated package.

I appreciate the clarifications you put forward in the revision we are considering today and hope that we can adopt the package quickly. We have no time to lose in getting to substantive work.