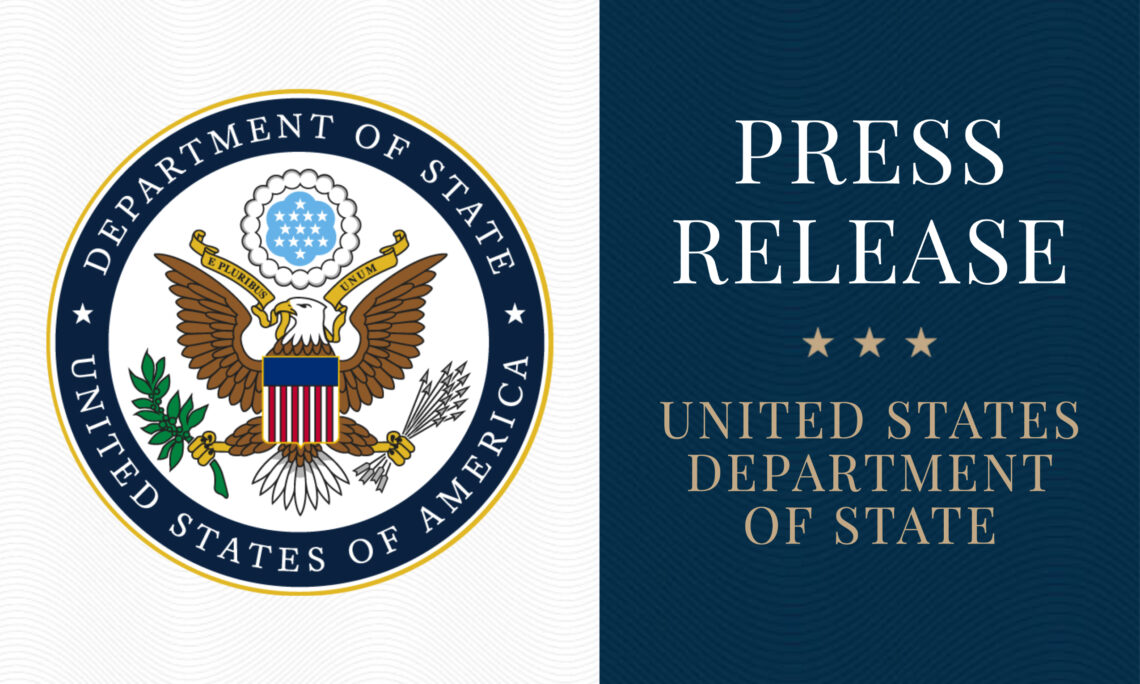 Bangladesh has stated that Rohingya refugees may return to camps on the mainland if they choose. The United States calls on the Government of Bangladesh to adhere to this commitment and demonstrate respect for the human rights of refugees relocated to Bhasan Char, including freedom of movement, by facilitating refugees’ ability to move to and from Cox’s Bazar. Refugees on Bhasan Char should have access to livelihoods and basic services, such as education and health care.

With the UN and likeminded donors, the United States has asked for Bangladesh to accept the UN’s offer of thorough and independent technical and protection assessments to determine the safety, feasibility, and desirability of relocating refugees there. Independent access to Bhasan Char will help to confirm whether refugees were relocated voluntarily and remain there voluntarily, and suitability of the site to withstand cyclones and seasonal flooding.

The United States also calls again upon Burma to create the conditions conducive for Rohingya refugees’ voluntary, safe, and dignified return. We are coordinating closely with the international community, in consultation with affected communities, to promote such efforts.

The United States supports the pursuit of comprehensive solutions for Rohingya refugees and internally displaced persons. We are the leading contributor of humanitarian assistance in response to the Rakhine State crisis, providing nearly $1.2 billion since the escalation of violence in August 2017, of which nearly $962 million is for programs inside Bangladesh; these programs provide support to host communities, as well as Rohingya refugees. On October 22, the United States hosted, together with the EU, UK, and UNHCR, a virtual donor conference entitled “Sustaining Support for the Rohingya Refugee Response” that attracted participation from 34 additional countries and generated nearly $600 million in funding announcements from 25 donors. We encourage the Government of Bangladesh to continue coordinating with the international community to ensure funding for this crisis response and to work toward durable solutions in a manner that is consistent with international norms and respects the human rights of each individual.