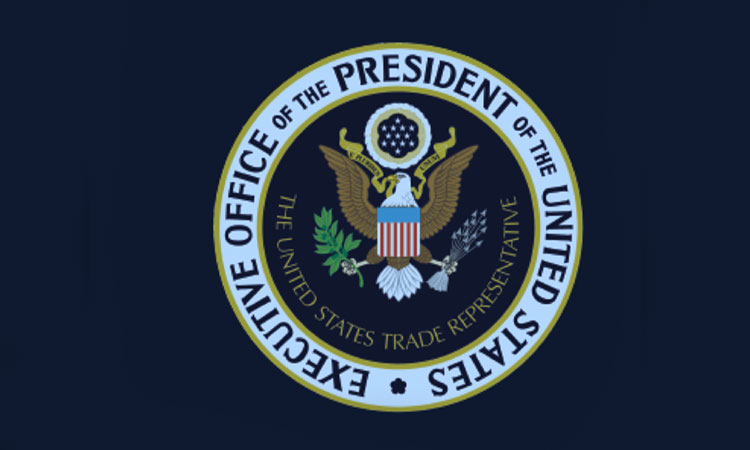 Report on the Appellate Body of the World Trade Organization

For more than 20 years, the United States has expressed concerns that the dispute settlement system of the World Trade Organization – and in particular its Appellate Body – has not functioned according to the rules agreed by the United States and other WTO Members. This Report details those concerns and assesses the repeated failure of the Appellate Body to applythe rules of the WTO agreements in a manner that adheres to the text of those agreements.

Specifically, the Appellate Body has added to U.S. obligations and diminished U.S. rights by failing to comply with WTO rules, addressing issues it has no authority to address, taking actions it has no authority to take, and interpreting WTO agreements in ways not envisioned by the WTO Members who entered into those agreements. This persistent overreaching is plainly contrary to the Appellate Body’s limited mandate, as set out in WTO rules.

The Report highlights several examples of how the Appellate Body has altered Members’ rights and obligations through erroneous interpretations of WTO agreements. Several of these interpretations have directly harmed the ability of the United States to counteract economic distortions caused by non-market practices of countries like China that hurt our citizens, workers, and businesses.

The Appellate Body’s failure to follow the agreed rules has undermined confidence in the World Trade Organization and a free and fair rules-based trading system. Given persistent overreaching by the Appellate Body, no WTO Member can trust that existing or new rules will be respected as written. Indeed, WTO Members have not agreed to any substantive new rules since the WTO came into existence. The conduct of the Appellate Body has converted the WTO from a forum for discussion and negotiation into a forum for litigation.

The United States has always been a strong supporter of a rules-based international trading system and remains so. The United States is publishing this Report – the first comprehensive study of the Appellate Body’s failure to comply with WTO rules and interpret WTO agreements as written – to examine and explain the problem, not dictate solutions. WTO Members must come to terms with the failings of the Appellate Body set forth in this Report if we are to achieve lasting and effective reform of the WTO dispute settlement system.