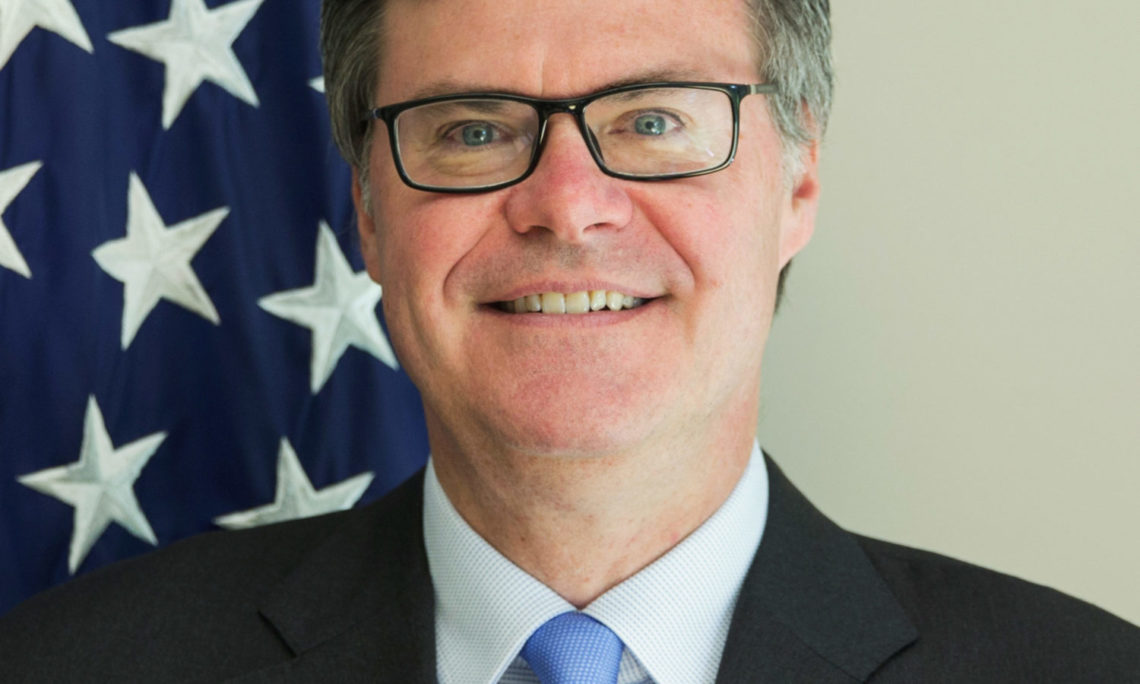 We would like to thank our Swiss hosts for organizing this informal gathering. The United States remains focused on making the most of the WTO at the 12th Ministerial Conference and beyond – while the institution holds significant promise, it desperately needs to break some bad habits as President Trump suggested earlier this week.

We hear many who are concerned about the WTO losing its relevance – but far fewer who are willing to join us in doing anything about it. We hope this changes in a meaningful way.  To remain relevant, the WTO needs to get back to its core principles – first among them being that the institution supports open, market-oriented policies across the membership.

We cannot be complacent in maintaining this core principle. We cannot settle for “co-existence” with non-market oriented policies that are damaging global trade, leading to severe overcapacity and unfair competitive conditions for our workers and businesses.  Those who founded the WTO had the goal of moving all economies toward market openness and free market competition. The United States is looking at how we can best get the WTO back to fully respecting this core principle and hope that others will join us.

We welcome the leadership demonstrated by Brazil, Korea and Singapore in agreeing to forgo special and differential treatment in current and future negotiations, and we hope other Members with advanced or large economies do so as well.

Nothing short of the WTO’s ability to negotiate multilateral agreements is at stake – and the blame for continued failures in this area will rest with those who refuse to contribute commensurate with their status as major traders.

Likewise, if we are to have a realistic hope for future negotiations, we must substantially improve notification compliance. We urge Members to agree to the U.S.-led proposal on notifications compliance as a deliverable for MC12 and to reengage seriously in agriculture committee work to update our understanding in this important area. We have repeatedly asked how the WTO would credibly negotiate disciplines on domestic support when we do not have a clear picture of what the major subsidizers are doing.

On fisheries subsidies, we have very little progress to report.  Instead, multiple Members seem more focused on securing the WTO’s blessing to continue their current subsidy programs, or even making space to increase these programs.

For our part, the United States will continue to insist on strong, clear prohibitions on subsidies to IUU fishing, overfished stocks, and industrial fishing in areas beyond national jurisdiction and controls, as well as real constraints on and reductions for the world’s largest subsidizers.

We have asked repeatedly, if the words of the DSU are already clear, then why has the Appellate Body strayed so far on each of these issues?  This is not an academic question; while the United States remains open and engaged, we cannot move forward until we are confident we have addressed the underlying problems and have found real solutions to prevent their recurrence.