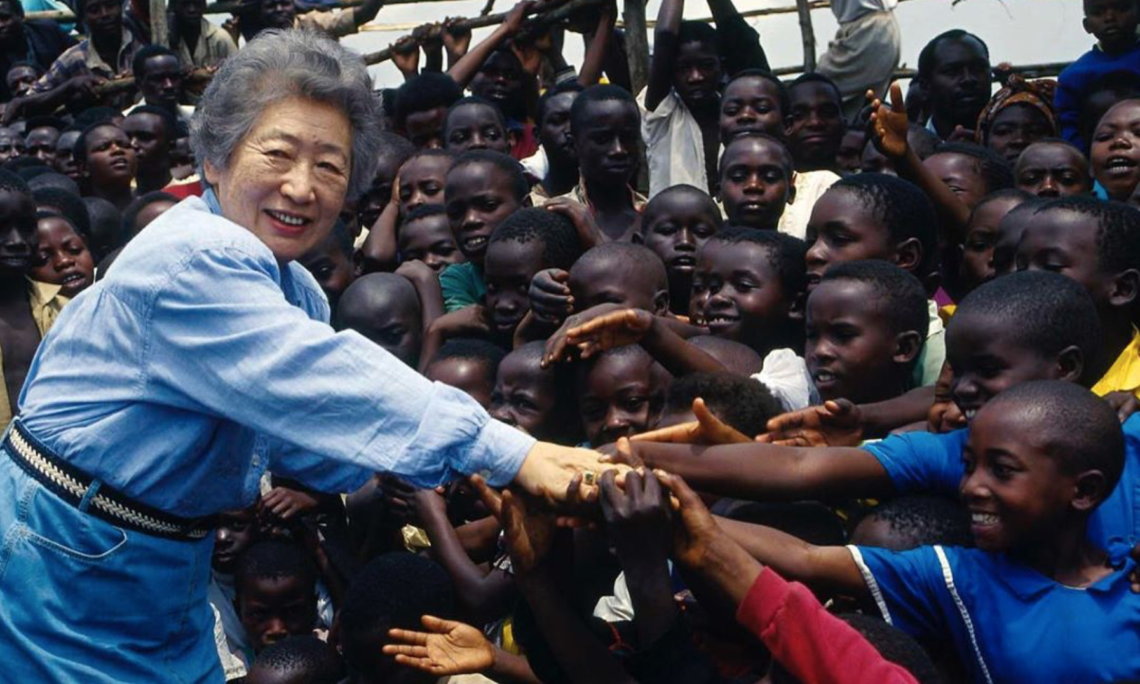 On the Passing of Sadako Ogata

The State Department, along with our international partners and donor governments, remembers the life and work of Sadako Ogata, former UN High Commissioner for Refugees (UNHCR), who led the agency from 1991 to 2000.

The first woman to be appointed High Commissioner, Mrs. Ogata was a trailblazer.  She instituted new global standards and capacities for UNHCR emergency response and humanitarian assistance and pioneered the international community’s first policy on the coordination and coherence between relief and development programming.  Working closely with the United States, Mrs. Ogata led UNHCR to emphasize the protection of refugee women and children in its programs.

A respected scholar and diplomat, her leadership spanned the aftermath of the Cold War and many world crises – from ­the Rwandan genocide to the wars that followed the breakup of the former Yugoslavia.  Her work in Yugoslavia included establishing UNHCR’s Sarajevo airlift from 1992 to 1996, the longest running humanitarian airlift in history, which kept Sarajevo’s residents alive through three winters of war.  Her leadership at the end of the Cold War enabled millions of refugees to repatriate to their homes.

Mrs. Ogata’s legacy as an advocate for displaced persons and the alleviation of suffering is an inspiration to humanitarian workers around the world.