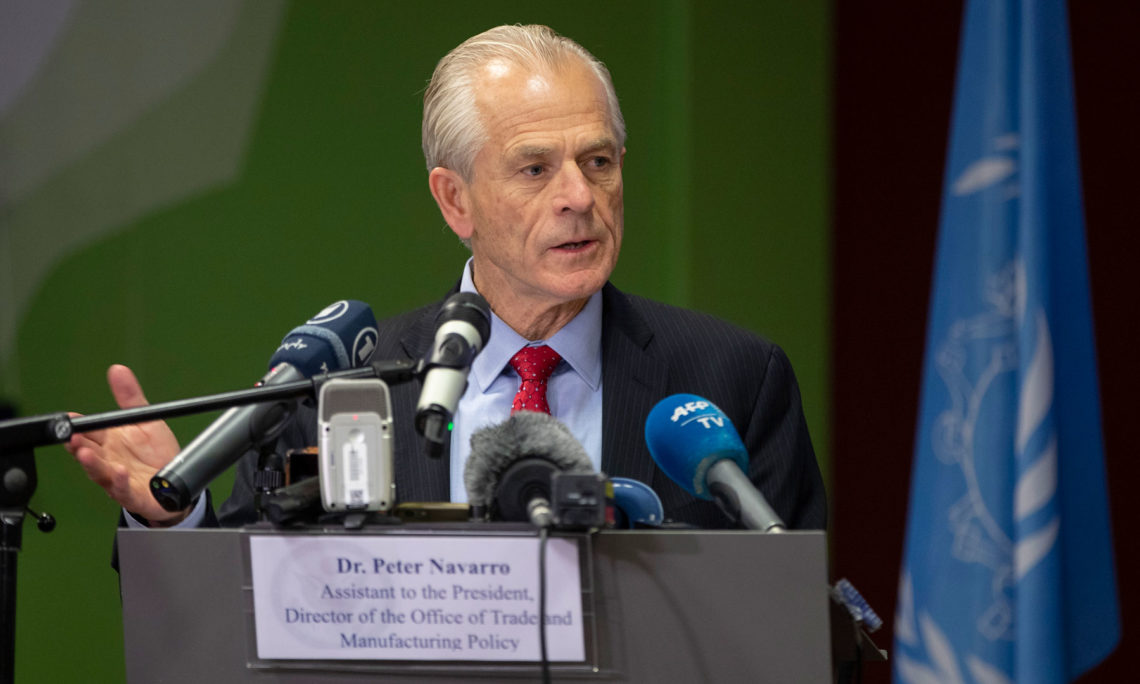 Last year, when President Donald J. Trump learned that the U.S. Postal Service was being forced to heavily subsidize the importation of a flood of foreign packages – at the expense of American factories and jobs – he said fix it.  Today, a White House-led team, working closely with the Director General of the Universal Postal Union and a broad coalition of friends and allies within the UPU, has more than achieved that goal – and we have done it in Trump time.

At just the Third Extraordinary Congress in UPU history, member countries approved by unanimous acclamation to adopt a comprehensive set of reforms based on the U.S. proposal. This measure provides the United States with the ability to immediately self-declare its postal rates and thereby cover its costs – the linchpin of President Trump’s objectives. This agreement will also transform an antiquated, discriminatory system into a modern and resilient one far more prepared to meet the new demands of e-commerce and the increasing challenges of counterfeit goods and drugs such as fentanyl now moving like poison through the international mail system.

Today’s victory was neither easy nor pre-ordained. In fact, the skeptics – and there were many –said it couldn’t be done.  However, instead of leaving the UPU – as we were more than prepared to do – we will leave Geneva having demonstrated a new brand of Trumpian diplomacy.  That diplomacy is based on one simple principle:  international organizations like the UPU must respect the rights of the United States and serve their members rather than be used as piggy banks for bad actor countries that seek to bend their rules.

Today’s outcome is also a huge victory for millions of American workers and businesses that President Trump tirelessly champions every day.  It is both appropriate and not without irony that we arrived at this historic victory just blocks from the World Trade Organization and during the week of the United Nations General Assembly meetings.  An important signal has been sent.

With this new agreement, the United States will remain a member of the UPU.  This favorable outcome could not have taken place without two irresistible forces: President Trump’s resolute willingness to take on the flawed international system and the strong leadership of U.S. Postmaster General Megan Brennan, Deputy U.S. Trade Representative Dennis Shea, the Department of State’s chief UPU negotiator Stephen Anderson, and Special Assistant to the President Hunter Morgen.