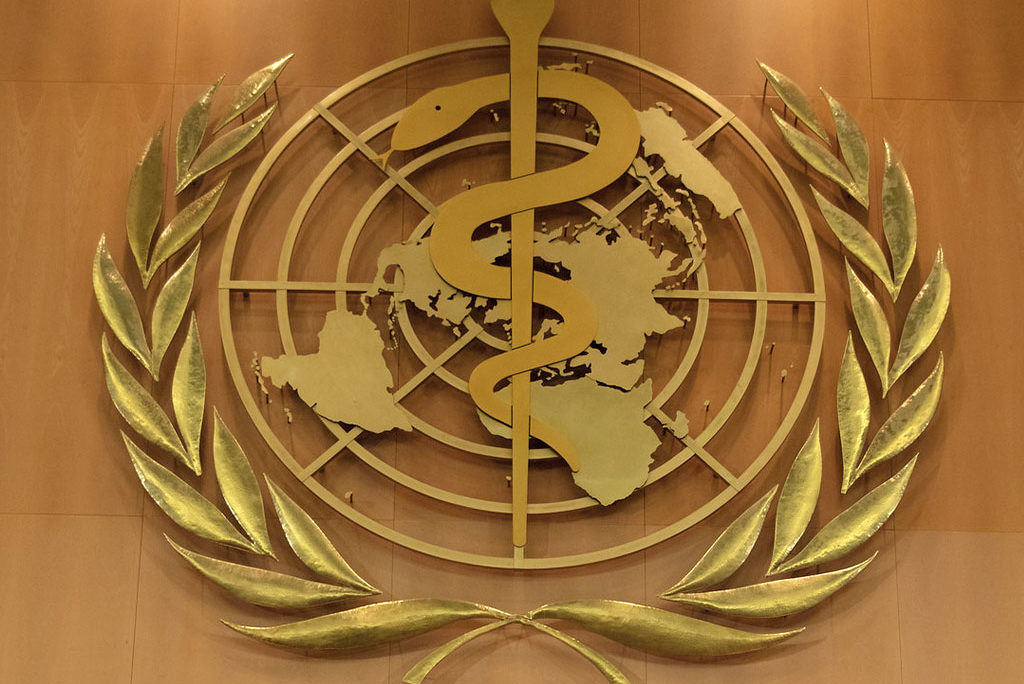 U.S. Explanation of Position on Agenda Item 15.4
Committee B of the World Health Assembly
Geneva, May 24, 2019

We echo the statement made by Brazil.  The United States disassociates from the decision taken on the resolution.  On procedural grounds, this resolution should not have been considered during this session.  According to the draft resolution itself, the request was presented well beyond the end of the deadline established by WHA Resolution 54.6, was submitted over a month late, and then amended at the last minute.

The former Maduro regime has destroyed public health infrastructure, left generations of individuals unvaccinated and uncared for, and has driven millions of Venezuelans out of the country in poverty, desperation, and in search of basic health care needs.  The United States supports the Venezuelan people as they strive to reclaim their democracy and establish a functioning government.

The individuals behind the Venezuela placard here today do not represent the legitimate government of Interim President Juan Guaidó.  The former regime of Nicholas Maduro should not be entering into financial agreements on behalf of the Venezuelan people with the World Health Organization.