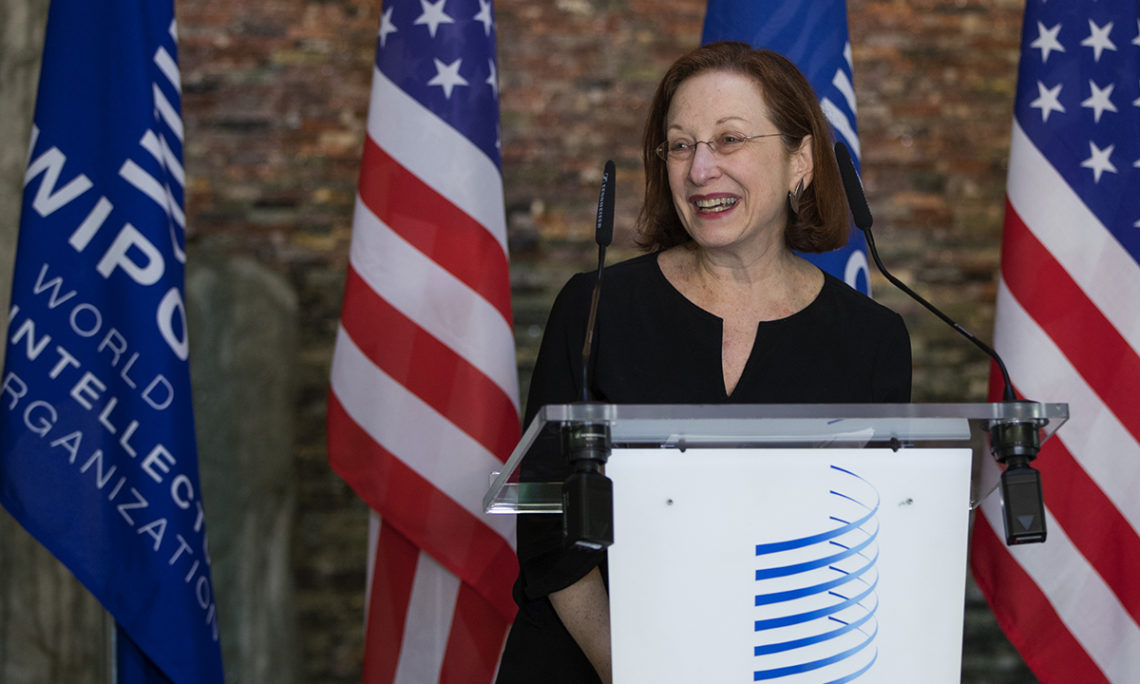 The United States is proud to have joined the Marrakesh Treaty, a landmark agreement that will help reduce the global shortage of print materials in accessible formats such as Braille for blind, visually impaired, and print disabled persons.

International diplomats, members of civil society, and leading advocates for the blind and visually impaired came together for a celebration of U.S. ratification last night at the World Intellectual Property Organization (WIPO) on the eve of the opening of the 38th Session of the WIPO Standing Committee on Copyright and Related Rights. WIPO Director General Francis Gurry welcomed guests and noted the significance of the U.S. ratification. The United States already houses the world’s largest repository of accessible English-language material. U.S. Chargé d’affaires Mark Cassayre highlighted that U.S. ratification underscores the importance the United States attaches to this Treaty, and the importance the United States places on accessibility and inclusion.

Shira Perlmutter, Chief Policy Officer and Director of International Affairs for the U.S. Patent and Trademark Office, and one of the key negotiators of the Treaty, concluded, “The magic of the Marrakesh Treaty is to expand access to the genius of humankind for the blind and print-disabled around the world. It is an accomplishment that we are all proud to celebrate tonight.”

U.S. President Donald J. Trump signed the Marrakesh Treaty ratification document in late January, and the Treaty is set to enter force in the United States in early May. When the Treaty takes effect in the United States, some 550,000 accessible texts will become immediately available to visually impaired persons living in Marrakesh Treaty-adherent countries, according to figures from the U.S.-based National Federation for the Blind. To date, 54 countries have joined the Treaty.