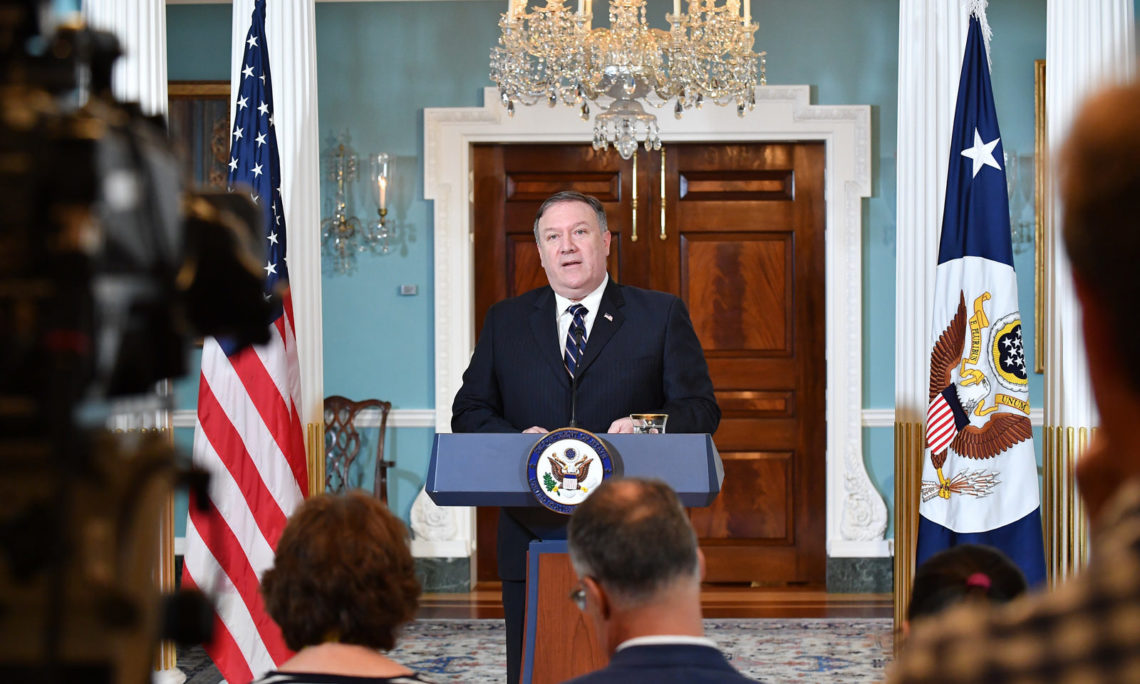 Since 2000, over one and a half million people have been admitted as refugees or granted asylum in the United States of America. Since 2001, the U.S. has permanently admitted 4.1 million total lawful permanent residents from refugee-producing nations. A full measure of America’s protection-based immigration efforts also includes the hundreds of thousands of people who have received temporary and permanent humanitarian protection under other immigration categories such as victims of trafficking, humanitarian parole, temporary protected status, and special immigrant juveniles.

In addition to the above efforts, the total U.S. humanitarian assistance worldwide was more than $8 billion in FY 2017, more than any other country. This year’s proposed refugee ceiling must be considered in the context of the many other forms of protection and assistance offered by the United States.

Moreover, the refugee ceiling number should not be viewed in isolation from other expansive humanitarian programs. Some will characterize the refugee ceiling as the sole barometer of America’s commitment to vulnerable people around the world. This would be wrong.

Other countries, when noting their humanitarian protection efforts, highlight their assistance to both refugees and asylees. The United States should do the same. This year’s refugee ceiling reflects the substantial increase in the number of individuals seeking asylum in our country, leading to a massive backlog of outstanding asylum cases and greater public expense. The daunting operational reality of addressing the over 800,000 individuals in pending asylum cases demands renewed focus and prioritization. The magnitude of this challenge is unequaled in any other country.

In consideration of both U.S. national security interest and the urgent need to restore integrity to our overwhelmed asylum system, the United States will focus on addressing the humanitarian protection cases of those already in the country.

This year’s refugee ceiling also reflects our commitment, our commitment to protect the most vulnerable around the world while prioritizing the safety and well-being of the American people, as President Trump has directed. We must continue to responsibly vet applicants to prevent the entry of those who might do harm to our country.

Already this year, we have seen evidence that the system previously in place was defective. It allowed a foreign national to slip through who was later discovered to be a member of ISIS, as well as other individuals with criminal backgrounds. The American people must have complete confidence that everyone granted resettlement in our country is thoroughly vetted. The security checks take time, but they’re critical.

The number of individuals forcibly displaced worldwide, over 68 million, vastly exceeds the number of individuals who could possibly be resettled or granted asylum status in host countries each year. It is therefore critical to make clear that our support for the most vulnerable extends well beyond America’s immigration system.

As President Trump established in the National Security Strategy and in his speech last year at the United Nations General Assembly, we are maintaining our enduring humanitarian commitments by working to assist refugees and other displaced people as close to their home countries as possible, thereby increasing the number of displaced people who have received aid and protection.

The United States is steadfast in prioritizing a course of action that enables the safe and voluntary return of refugees to their home countries if and when conditions permit – a solution that most refugees prefer. This strategy reflects our deep commitment to achieving optimal humanitarian outcomes. The best way to help most people is to promote burden sharing with partners and allies, to work to end conflicts that drive displacement in the first place, and to target the application of foreign aid in a smarter way.

A focus on helping refugees overseas also allows us to maximize our resources. We can house, feed, and provide medical care for hundreds of thousands more refugees closer to their homes and do so more rapidly than we could possibly do here in the United States. The ultimate goal is the best possible care and safety of these people in need, and our approach is designed to achieve this noble objective.

The improved refugee policy of this administration serves the national interest of the United States and expands our ability to help those in need all around the world. We will continue to assist the world’s most vulnerable while never losing sight of our first duty, serving the American people. We are, and continue to be, the most generous nation in the world.

Thank you all for your attention.