Statement by Ambassador Haley on the Nomination of Michelle Bachelet to be UN High Commissioner for Human Righ
By U.S. Mission Geneva
3 MINUTE READ 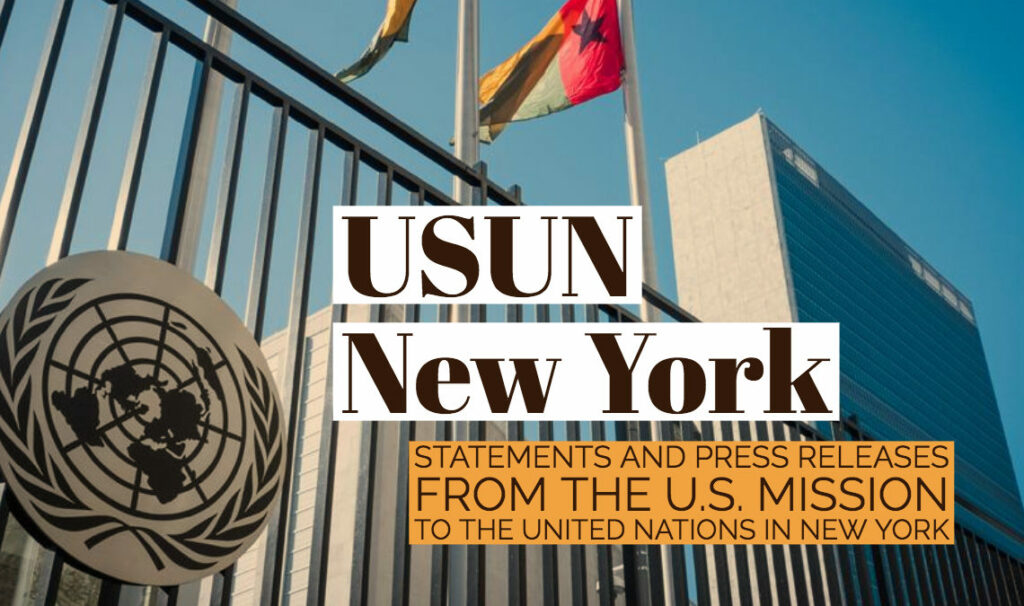 The United States withdrew from the UN Human Rights Council in part because of the Council’s consistent failure to address extreme human rights abuses in the Western Hemisphere, in Venezuela and Cuba in particular. The failures of the Human Rights Council make the Secretary-General’s selection of a new High Commissioner for Human Rights all the more important.

The Commissioner can have a strong voice on these critical issues, even when the Human Rights Council fails to live up to its name. It is incumbent on the Secretary-General’s choice, Ms. Bachelet, to avoid the failures of the past.

The UN has failed to adequately address major human rights crises in Iran, North Korea, Democratic Republic of the Congo, and elsewhere, or stop its chronic, disproportionate obsession with Israel. It is up to Ms. Bachelet to speak out against these failures rather than accept the status quo. We hope that she does. The United States will.