Framework Discussions for Cooperation Between the U.S. and the Office of the UNHCR
By U.S. Mission Geneva
4 MINUTE READ 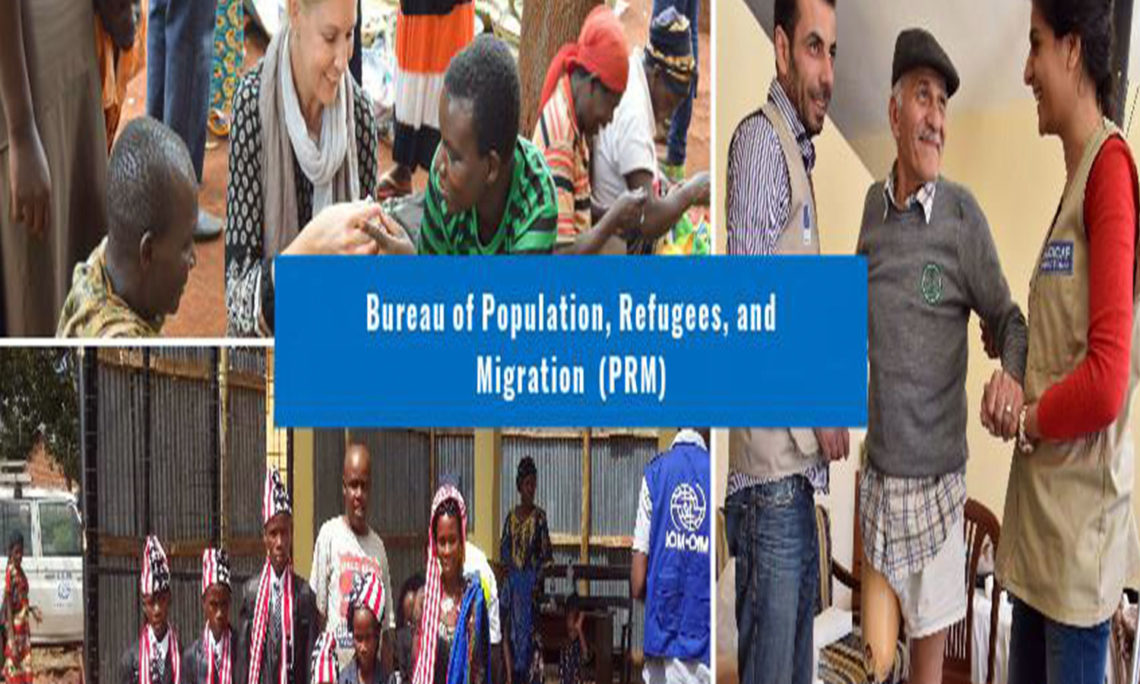 On June 22 in Geneva, officials from the U.S. Department of State’s Bureau of Population, Refugees, and Migration (PRM) and the United Nations High Commissioner for Refugees (UNHCR) held an all-day senior-level review of the 2018-2019 PRM-UNHCR Framework for Cooperation. First signed in 2000, the biennial Framework for Cooperation focuses on shared goals and priorities consistent with UN humanitarian reform efforts as well as oversight, monitoring, communications, and reporting requirements at an institutional level between UNHCR and its largest single donor, the United States. Given the unprecedented and increasing gap between needs and assistance, these Framework discussions present an opportunity to determine the best and most impactful use of U.S. taxpayer dollars.

The discussions centered on the need for UNHCR to increase burden sharing, advance data-driven reform efforts, and pursue efficiency and effectiveness. The U.S. government is seeking tangible results across the humanitarian system, including on prioritized joint needs assessments and reduced duplication and management costs. These discussions are in line with the U.S. government’s continued UN reform and management goals. The discussions also aligned with the 2016 Grand Bargain commitments that aim to improve global aid delivery among the world’s largest donors and aid providers. UNHCR committed to undertaking steps to enhance real-time reporting on the impact of U.S. contributions and increase visibility of the United States’ leading role in supporting refugees around the world. The discussion also focused on procedures to prevent and combat fraud, corruption, or misconduct, especially regarding sexual exploitation and abuse. The U.S. delegation emphasized the need for UNHCR and development partners to achieve coherence between humanitarian aid and development assistance, including through its work to implement the Comprehensive Refugee Response Framework, which is in line with the ongoing international Global Refugee Compact consultation process.

The Department of State is proud of its long-standing and robust partnership with UNHCR. Through the nearly $1.5 billion in funding provided to UNHCR in Fiscal Year 2017 and the important humanitarian diplomacy conducted by the Department of State’s diplomatic personnel worldwide, the U.S. government and UNHCR remain strong partners in our effort to protect and find durable solutions for the millions of refugees, stateless persons, internally displaced, and other persons of concern around the world.