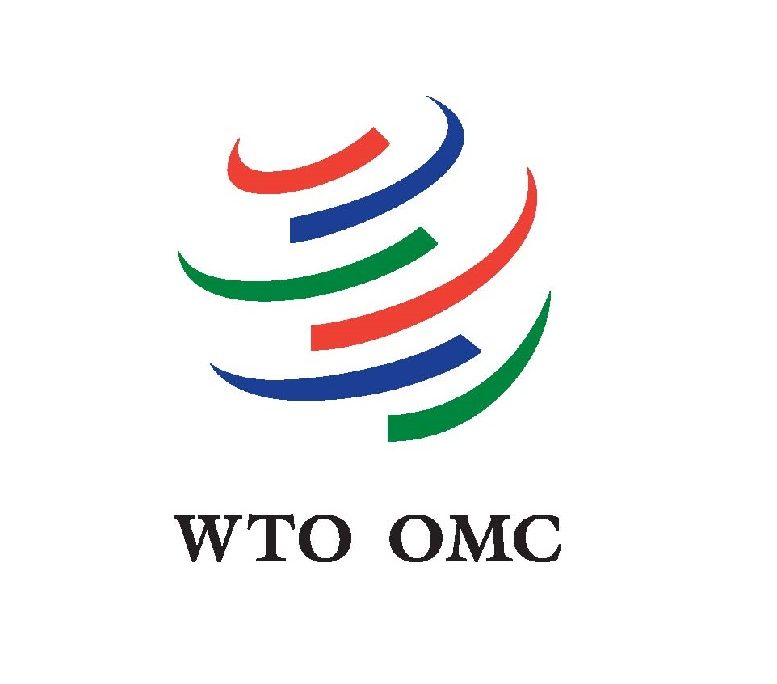 As Delivered by Ambassador Dennis Shea,

The United States is pleased to welcome Vice Minister of Trade Olga Lucia Lozano, Ambassador Juan Carlos Gonzalez and the other members of the Colombian delegation, to the fifth Trade Policy Review (TPR) of Colombia. I also want to commend Ambassador Jose Luis Cancela for his excellent work as discussant.Much has changed in Colombia since its last TPR in June 2012, and the United States commends Colombia for all that it has since achieved.  We note that, at the time of Colombia’s last TPR, the United States-Colombia Trade Promotion Agreement had only recently entered into force – in May 2012.  The U.S.-Colombia TPA is a comprehensive free trade agreement that covers trade in goods and services, and provides important disciplines in areas such as intellectual property rights, investment, telecommunications, and labor and environmental protection.  Colombia undertook a number of reforms to implement the U.S.-Colombia TPA.  We believe that these measures contribute not only to our bilateral trade relationship, but also to the multilateral trading system and the expansion of global trade, and in turn, benefit Colombia’s other trading partners.

Of course, Colombia has not only focused on its trade relationship with the United States.  As the Secretariat’s Report notes, Colombia also has implemented new trade agreements covering goods and services with the Pacific Alliance, Costa Rica, the Republic of Korea, and the European Union, and the agreement with EFTA (European Free Trade Association) has now entered into force with all the EFTA countries.  We also congratulate Colombia on completing the technical reviews of its accession to the OECD and look forward to Colombia’s full participation once it deposits its instrument of accession to the OECD.  Finally, I would like to commend Colombia on its major accomplishment of the Peace Accord with the Revolutionary Armed Forces (FARC) that was signed in November 2016 – this achievement clearly contributes to Colombia’s economic stability and generates new impetus for an expansion in Colombia’s trade relations.

As in its 2012 TPR, Colombia has identified both attracting foreign direct investment and further diversifying its economy and exports as key elements of its overall economic growth and trade policy strategy.  We agree that those are important objectives.

The United States welcomes the positive steps Colombia has taken in many areas.  For example, the Secretariat’s report points to accomplishments and advances in the areas of customs and the simplification and harmonization of Colombia’s regulatory framework.  While Colombia could do more in the Intellectual Property (IP) area, we note that it has taken many positive actions in the IP space since the last TPR in 2012.   Colombia has changed a number of laws and regulations in order to implement the trade agreements that it entered into since the last TPR, including, as noted earlier, the U.S.-Colombia TPA.  These changes were significant and transformative actions.  However, to facilitate investment and market openness and in turn fully realize the benefits of these changes, Colombia should ensure a higher level of regulatory transparency, including opportunities for public comment. The Secretariat’s report also noted in several places that Colombia has made a number of notifications to the WTO in some areas, but not in others.  We encourage Colombia both to increase its efforts towards regulatory transparency and to make more extensive and effective use of WTO notification procedures, including in the areas of agriculture, services, and import licensing.  We urge Colombia to update its notifications in these areas.

We have submitted a short list of questions about specific issues in Colombia’s trade regime. We look forward to reviewing and discussing Colombia’s responses.

The United States appreciates Colombia’s active participation in our work here at the WTO. We especially wish to recognize the various important leadership roles that Ambassador Gonzalez has assumed within the organization; we also greatly value Colombia’s dedicated involvement and hard work in our negotiations regarding fisheries subsidies.

The United States is committed to building on our current strong trade and economic partnership with Colombia, and supports Colombia’s progress along the path of global economic integration that it has so strongly pursued. We commend Colombia on its active participation in the WTO and for showing leadership and ambition in the pursuit of trade liberalization.  We remain committed to continued close cooperation with Colombia to deepen our relationship bilaterally as well as in the WTO.