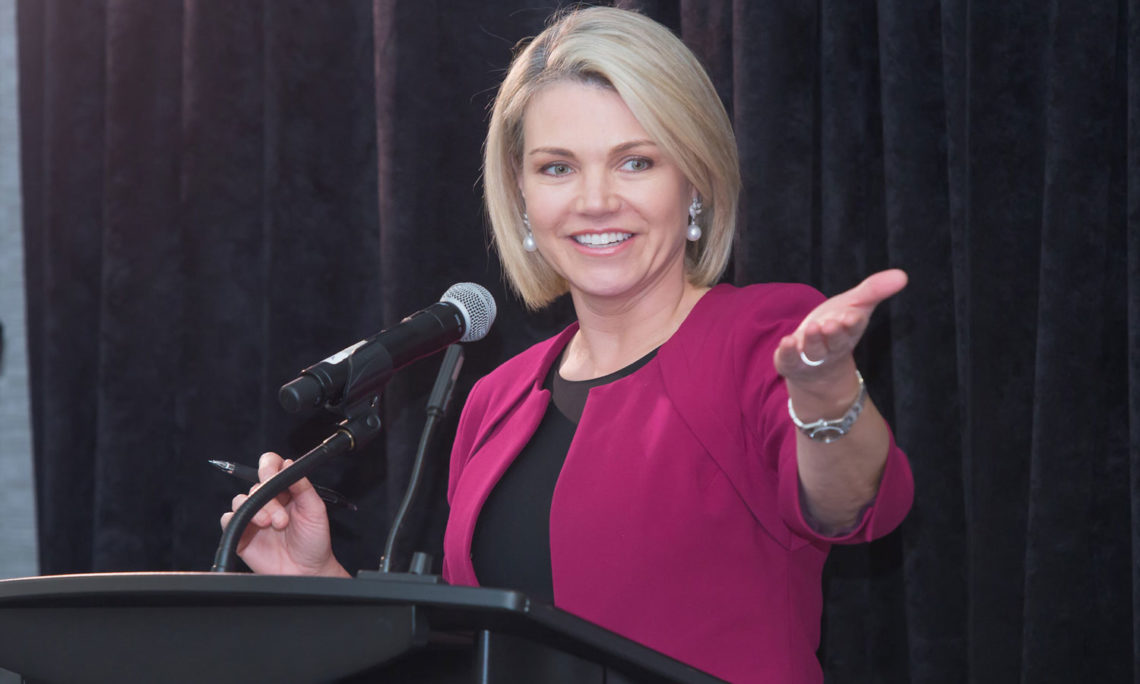 The United States notes that the May 17, referendum process in Burundi was marred by a lack of transparency, the suspension of media outlets, and attempts to pressure voters. The government allowed vigorous campaigning by the opposition during the designated two-week campaign period, but numerous cases of harassment and repression of referendum opponents in the months preceding the vote contributed to a climate of fear and intimidation. The absence of independent observers also undermines confidence in the reported result.

We remain concerned that passage of the revised constitution will be interpreted as resetting presidential term limits. We recall the ruling party’s commitment under the Pretoria Protocol to respect the principles of the Arusha Agreement, including respect for term limits. Other amendments run counter to the power-sharing principles of the Arusha Agreement.

We condemn the government’s recent decision to suspend Voice of America and BBC broadcasts. This decision along with other media restrictions, arbitrary arrests, and harsh sentences for human rights defenders signals continuing limitations on civic and political space in Burundi. We call on the government to respect its citizens’ rights to freedom of expression, assembly, and association.

The United States supports the Burundian people and hopes for a future in which they enjoy vibrant and sustainable economic growth, security, and fundamental freedoms.