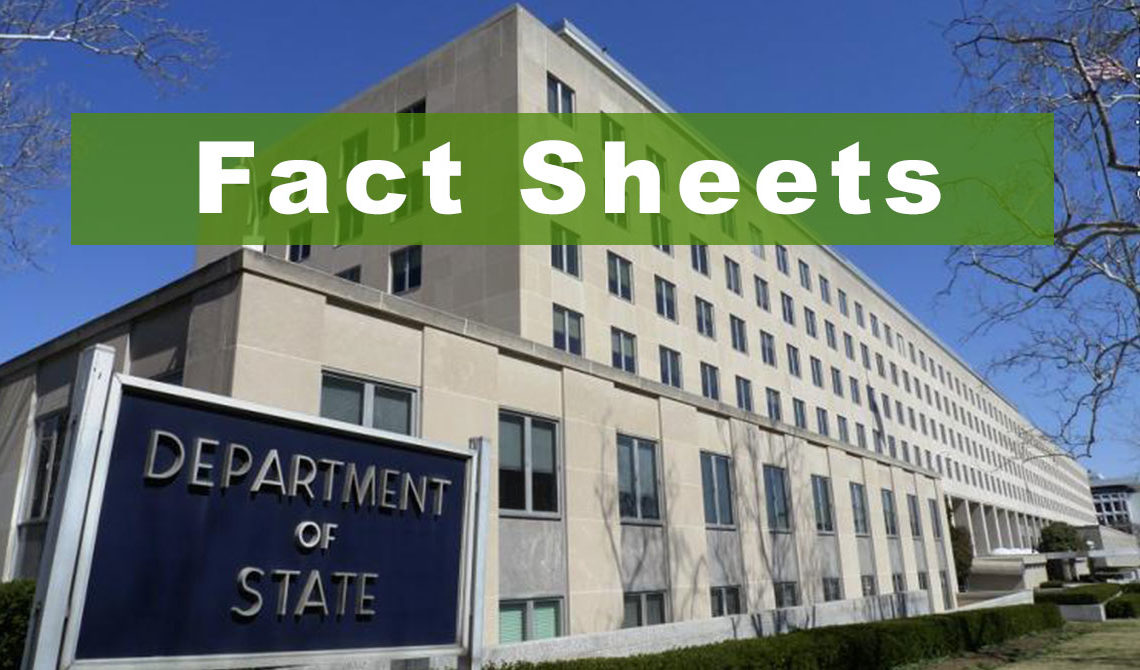 Office of the Spokesperson
Washington, DC

Through the Treaty’s verification regime, which includes short-notice, on-site inspections at New START Treaty-related bases and facilities, the United States is able to verify information about the strategic nuclear arsenal of the Russian Federation. The verification regime provides both countries insight into each other’s strategic nuclear delivery systems, warheads, and facilities.

Since entry into force of the New START Treaty on February 5, 2011, the United States and the Russian Federation have:

Modernization of the U.S. Nuclear Deterrent

Strong, safe, and effective U.S. nuclear forces underwrite effective deterrence and protect the United States, allies, and partners, and promote strategic stability. The transparency and predictability provided by the New START Treaty support these objectives and provide the United States the flexibility to modernize the U.S. nuclear deterrent. As reaffirmed in the recently released U.S. Nuclear Posture Review, the Administration will continue to work with Congress to ensure full funding for the sustainment and modernization of all three legs of the nuclear Triad and U.S. non-strategic nuclear forces.

U.S. strategic nuclear forces have been at or below the New START Treaty’s central limits since August 2017, as indicated in the September 1, 2017 data exchange presented below. Updated numbers as of February 5, 2018 will be released following the next Treaty-required data exchange.