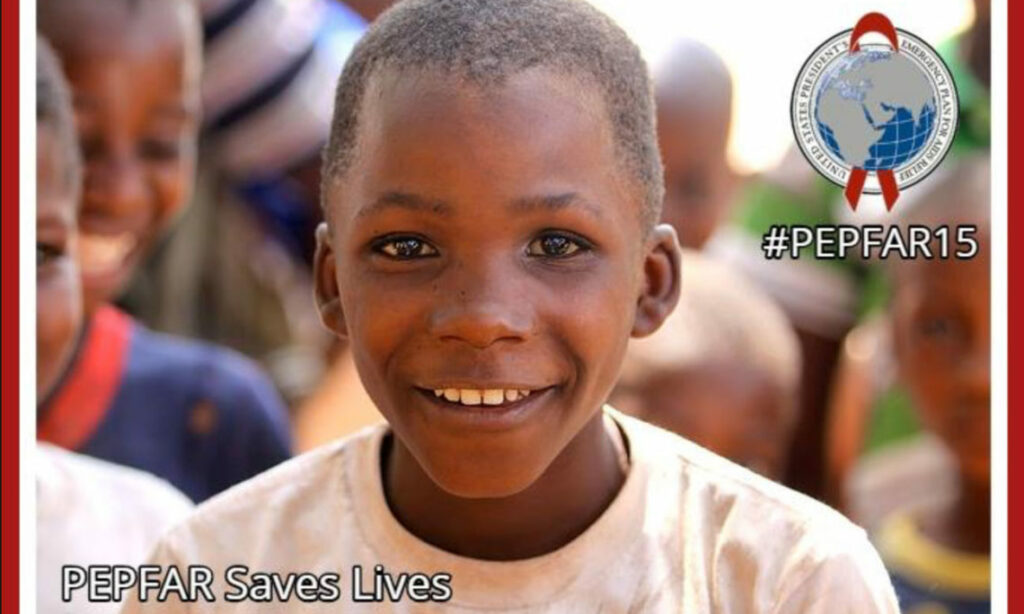 The program continues to increase its impact through transparent, accountable, and cost-effective investments

As of September 30, 2017, PEPFAR supported more than 15.2 million men and boys with substantial protection from HIV infection through the provision of voluntary medical male circumcision. This high-water mark was reached due to the largest single-year increase (3.4 million) in these results since the beginning of PEPFAR. PEPFAR achieved landmark levels in its expansion of access to lifesaving antiretroviral treatment (ART). PEPFAR supported more than 13.3 million men, women, and children with ART.

Ambassador Deborah L. Birx, M.D., U.S. Global AIDS Coordinator and Special Representative for Global Health Diplomacy, said, “We are at an unprecedented moment in the global HIV/AIDS response. Our latest results clearly show the remarkable impact of PEPFAR’s accelerated HIV prevention and treatment efforts. With the strong leadership of the Trump Administration, our data-driven and cost-effective investments are driving progress toward controlling and ultimately ending the HIV/AIDS pandemic – community by community and district by district.”

PEPFAR released additional results demonstrating the tremendous depth and breadth of the program’s impact. To ensure children thrive and are protected from HIV, PEPFAR supports more than 6.4 million orphans, vulnerable children, and their caregivers affected by HIV/AIDS. To ensure babies are born HIV-free, PEPFAR has also supported more than 2.2 million babies who have been born HIV-negative to HIV-positive mothers.

The new data add to PEPFAR impact results released in the past year, which show that five African countries are approaching control of their HIV epidemics. They also highlight critical advances being made under the PEPFAR Strategy for Accelerating HIV/AIDS Epidemic Control (2017-2020), which was launched by U.S. Secretary of State Rex Tillerson at the 2017 United Nations General Assembly.