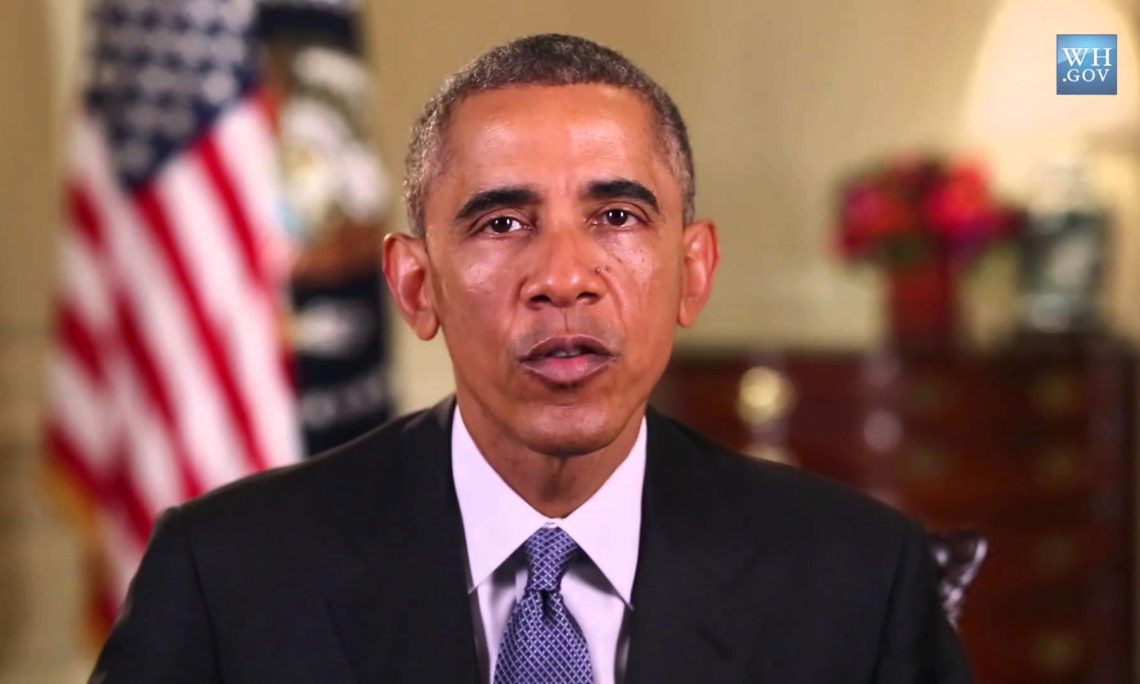 The President spoke via video with participants at the Third Arab Forum on Asset Recovery in Geneva on November 1, 2014.

Hello, everybody.  To your hosts, Switzerland; to the forum co-chairs, Tunisia and Egypt; and to all of you gathered in Geneva – thank you for being part of this important effort.

When the United States, on behalf of the G-8, launched this forum two years ago, our goal was to bring our nations and organizations together in a global fight against corruption.  We wanted to work together to recover potentially billions of dollars in stolen assets and put them back where they belong – in your countries, helping to create jobs and growth for your people.

Since then, we’ve worked together to locate, freeze, and return stolen assets, and to pass reforms to make it harder for corrupt officials to walk off with their countries’ resources.  As you know, it can take years – even decades – to see these cases through.  But we’ve made concrete progress.  Over $100 million in assets have already been frozen or returned, and steps are underway in several jurisdictions to recover hundreds of millions more.

Today, Swiss authorities are working with Egypt to recover nearly 700 million francs that belong to Egypt.  They’re working to return millions of dollars to Tunisia.  Other countries here are working collaboratively to build cases and make returns.  And the new leaders of Ukraine, inspired by this forum, have launched a similar effort to recover assets stolen from the people of Ukraine.

Now we’ve got to keep up this momentum – that’s why you’re here.  Because no country on Earth can afford to see its hard-earned wealth stolen.  It undermines growth.  It siphons public revenues that should be invested in citizens.  And it causes people to lose faith in their leaders.  Every citizen deserves to know that their nation’s resources aren’t enriching criminals – but instead are being used to make their country stronger, more prosperous, and more democratic.

So this will continue to be a priority for my administration.  And as you go forward, you’ll continue to have a strong and steady partner in the United States.  Thank you, and have a great meeting.