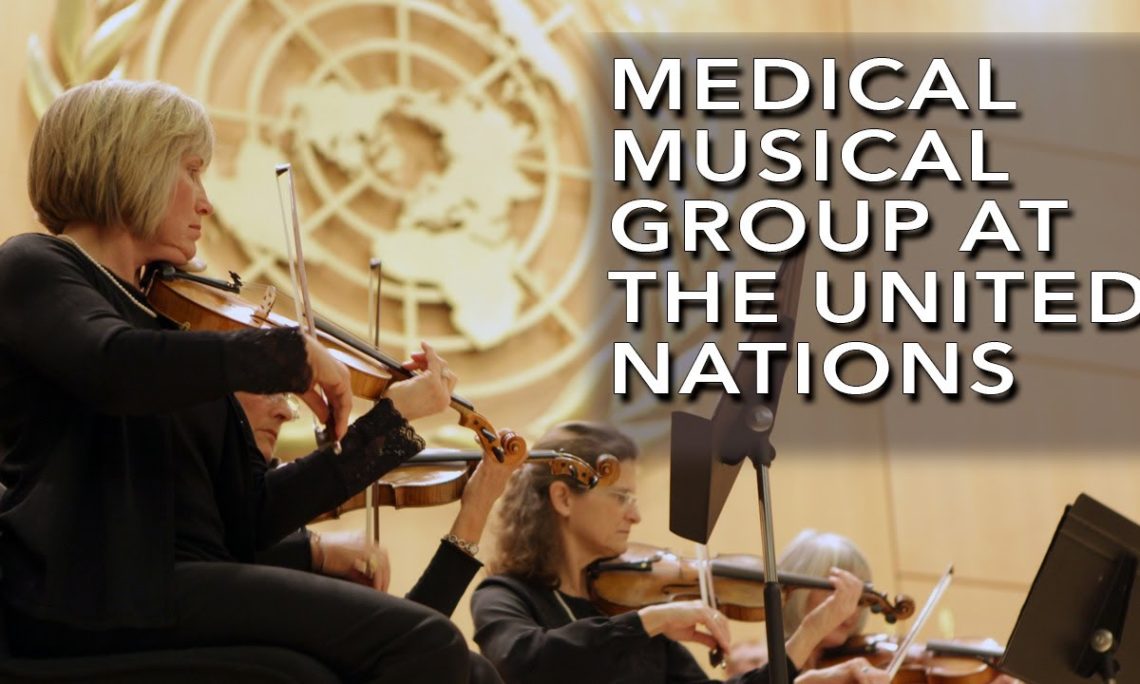 Geneva – On November 15, 2011 the U.S. Mission organized a classical musical concert by Medical Musical Group at the United Nations Palais des Nations in Geneva Switzerland.  Medical Musical Group (MMG) is a chorale and orchestra group comprised of medical professionals, who have performed in London, Berlin and Paris in recent years as part of their “Healing for the Nations” concert series.

The theme of the concert was “Tous Pour Un, Un Pour Tous.” MMG collaborated with local choirs and orchestras for the event, which was also sponsored by the Swiss Mission.  The concert program emceed by Jim Bitterman, CNN, and Victoria Morgan, France 24, included classical pieces such as Beethoven’s Choral Fantasy in addition to American classics like John Philip Sousa’s Stars and Stripes, and featured appearances by soloists including Michele Tiziano and Elisa Belmonte.