The G-20 Summit in Toronto: A Global Response Through the Multilateral Development Banks to Promote Sustainabl
By U.S. Mission Geneva
8 MINUTE READ 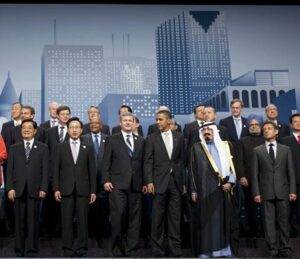 The White House
Office of the Press Secretary

The United States, working with its G-20 partners, has forged a strong and swift response to address global challenges.

— Proposals are welcome from private financial institutions, private investors and companies, socially responsible investors, foundations, and civil society  organizations. The best proposals will be selected as winners, including at least one from each of the world’s six regions. Proposals will be judged by a panel of five independent experts and three G-20 representatives.