U.S. Participation in the 70th Session of the UNHCR Executive Committee

U.S. Statement at the High-Level Event on the Ebola Outbreak in the DRC

Information and history about the U.S. Mission in Geneva. 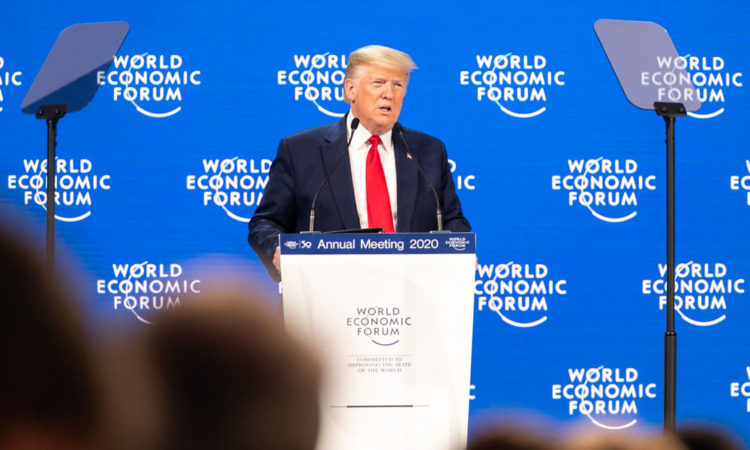 President Trump: "Well, thank you very much, Klaus.  And a very special congratulations on your 50th year hosting the Annual Meeting of the World Economic… 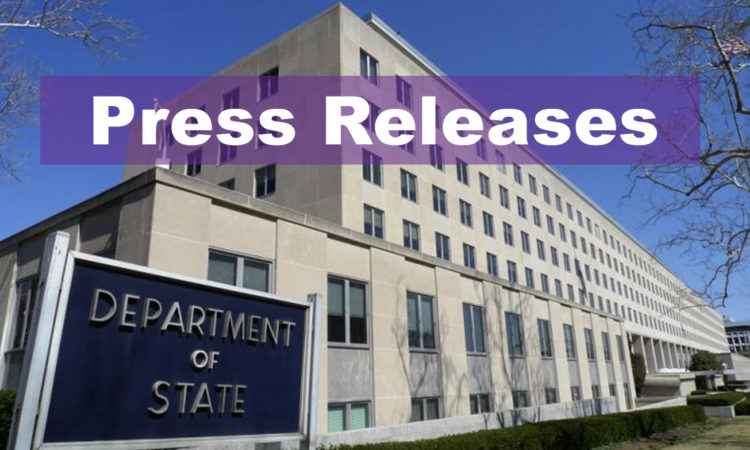 Venezuela’s political crisis has led to the flight of more than 4.8 million people, the collapse of a once prosperous country’s educational, economic, industrial, and… 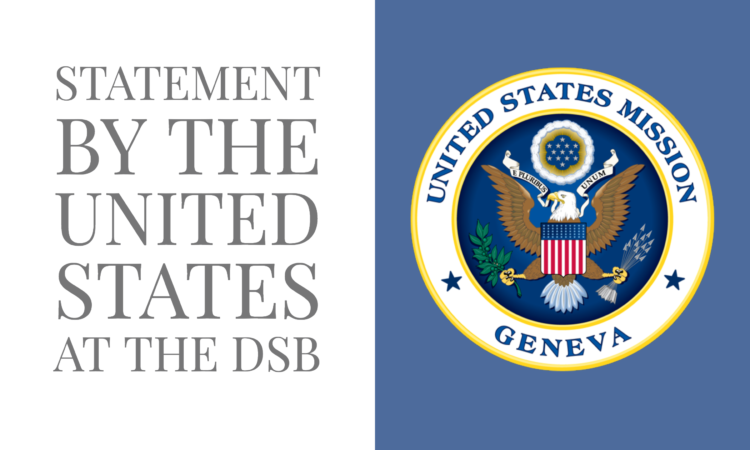 Statement by the United States at the January 8, 2020, DSB Meeting

Statement by the United States at the Meeting of the WTO Dispute Settlement Body. 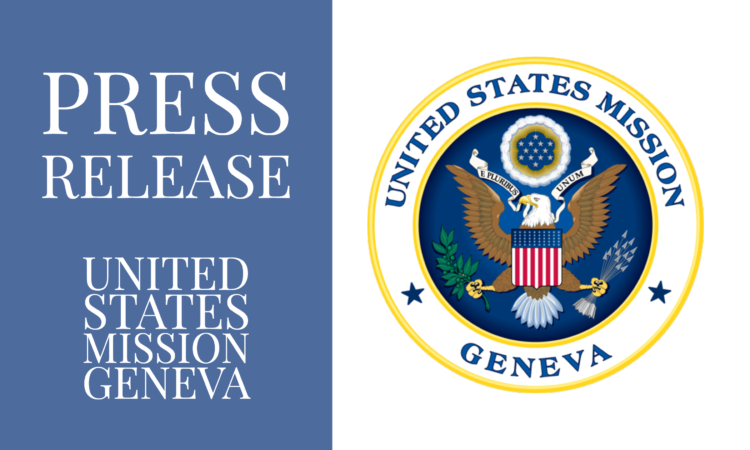 Ambassador Andrew Bremberg, noting his concern with the decision, stated, “The Committee’s disregard for treaty law raises serious questions about the legitimacy of this process.…

The Russian Federation’s and China’s veto yesterday of a Security Council resolution that allows for humanitarian aid to reach millions of Syrians is shameful.

Secretary Pompeo: "The protection of religious freedom is a top Trump Administration foreign policy priority.  Persecution and discrimination on the basis of religion or belief…

Human Rights and the Iranian Regime

Secretary Pompeo: "Over 40 years in power, the regime in Iran has shown only disrespect for the Iranian people. This disrespect has destabilized Iran’s internal… 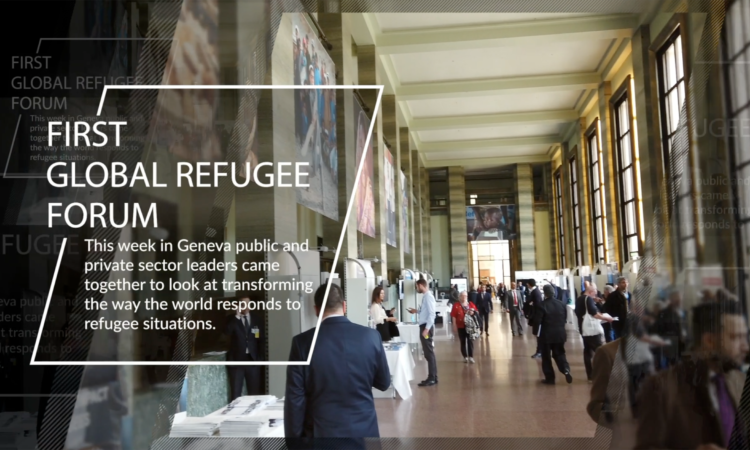 Statements by the United States at the December 18, 2019, DSB Meeting 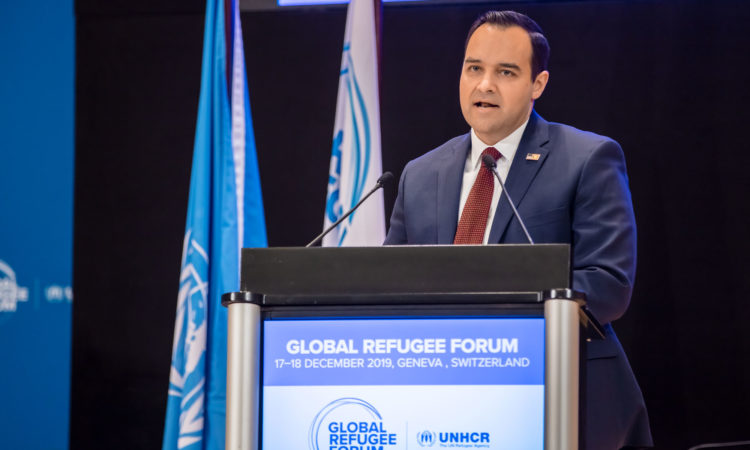 U.S. Statement for the Global Refugee Forum Debate on Burden and Responsibility Sharing

Ambassador Andrew Bremberg: "At this first Global Refugee Forum, I am proud to reiterate the United States’ ongoing commitment as a leader in humanitarian assistance." 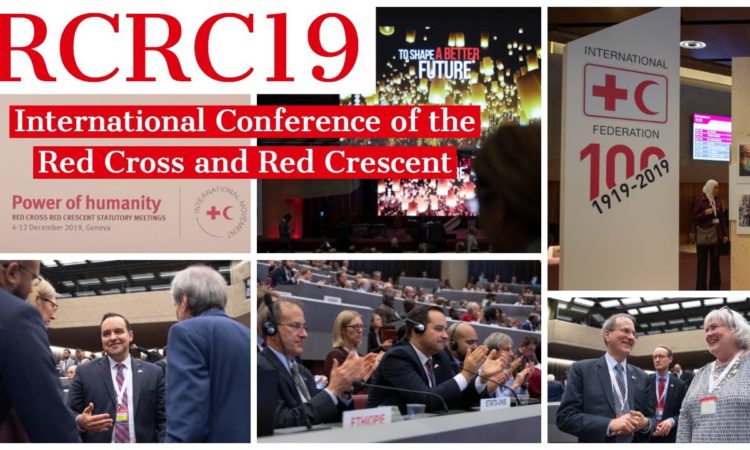 VIDEO: International Conference of the Red Cross and Red Crescent

The International Conference of the Red Cross and Red Crescent was held in Geneva from December 9 to 12, 2019. Learn more about the conference…

During the December 10-11 fiftieth round of the Geneva International Discussions (GID) on the conflict in Georgia, the U.S. delegation expressed frustration that participants have… 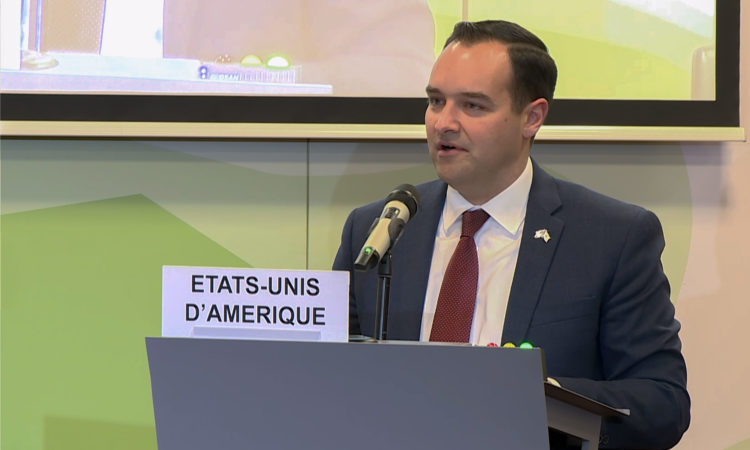 "In 1948, the United Nations General Assembly adopted the Universal Declaration of Human Rights (UDHR) to identify common rights and freedoms for all people in… 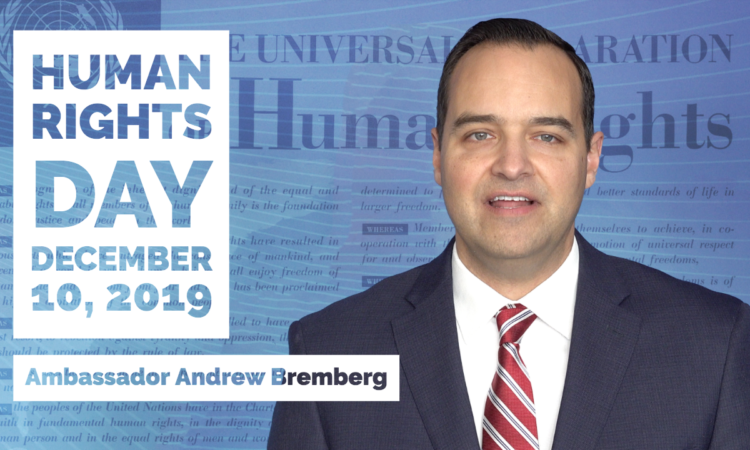 "Let us stand firmly with those around the world who are fighting to defend their human rights." 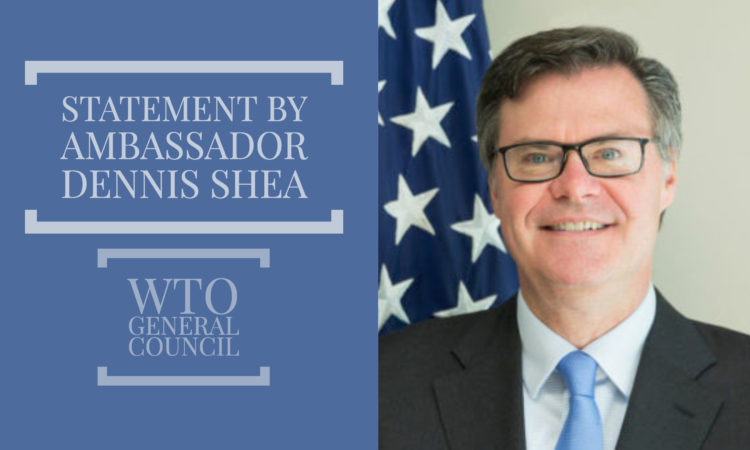 Ambassador Shea: Electronic Commerce and Moratorium on the Imposition of Customs Duties on Electroni

The United States continues to believe that all WTO members should be prepared to agree to a permanent moratorium on customs duties on digital transmissions.